Reminder: Final Four ‘Bracketology’ can wait until after work

WSU employees should remember to abide by state ethics rules and not participate in March Madness bracket contests while on the clock, even when no money is at stake.

No standing meetings on Fridays

WSU is launching a new pilot program next week aimed at reducing work‑related fatigue and stress. 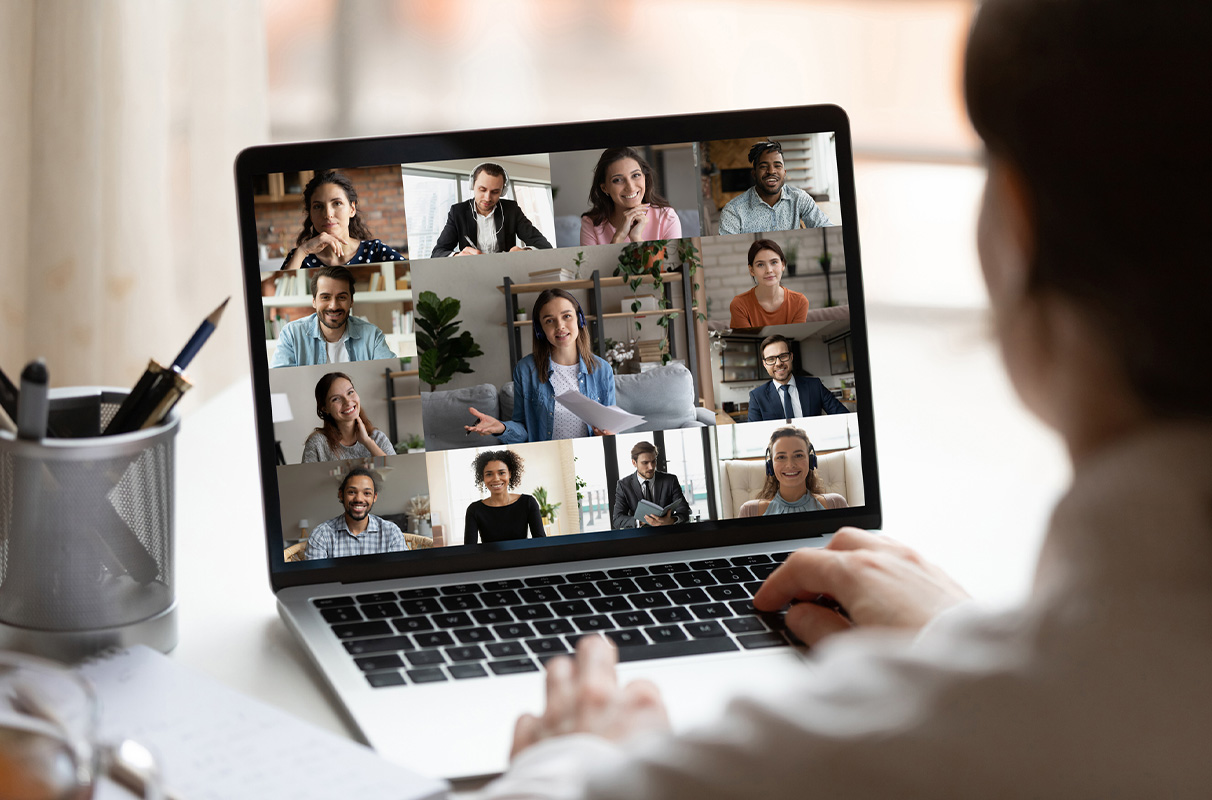 By Alyssa Patrick, Office of Commercialization SEATTLE – Washington State University is partnering with Koru, a Seattle-based startup that is taking a boot-camp approach to helping students find jobs after college.

SPOKANE, Wash. – What simple adjustments can be made in a workplace to help employees prevent diabetes? And why should employers care?

PULLMAN, Wash. – Recent headlines tell the story. Instances of workplace violence and bullying are increasing in frequency and intensity in the corporate world, the military, schools, and yes, in universities.   I am writing today to reaffirm that any form of workplace violence or bullying runs counter to the core values of Washington State […]

PULLMAN – You know those goody two-shoes who volunteer for every task and thanklessly take on the annoying details nobody else wants to deal with? That’s right: Other people really can’t stand them. Four separate studies led by a WSU social psychologist have found that unselfish workers who are the first to throw their hat […]

New book looks at why it happens

The recent inauguration of a new president brings to mind the rocky transition of 2001.   Clinton administration staffers, upset that Republicans beat the Democrats, removed or damaged the “W” keys on computer keyboards throughout the White House so, when George W. Bush took office, the new staffers could not type his nickname.   Though […]

employee, getting even, revenge, tripp, workplace

In times of tight budgets and hiring freezes, it’s more important than ever for WSU offices to work together.   “In this economic environment, we’re left with what and who we have,” said WSU ombudsman Judy Krueger at the recent monthly meeting of the Administrative Professional Advisory Council. “Offices must work as a team, consider […]

The effect of domestic violence on the workplace has been associated with significant human and organizational costs. The Bureau of National Affairs (1990) estimated that domestic violence costs American business $3 – 5 billion annually due to absenteeism, medical bills, employee turnover and lost productivity. And violence that originates at home and then spreads to […]