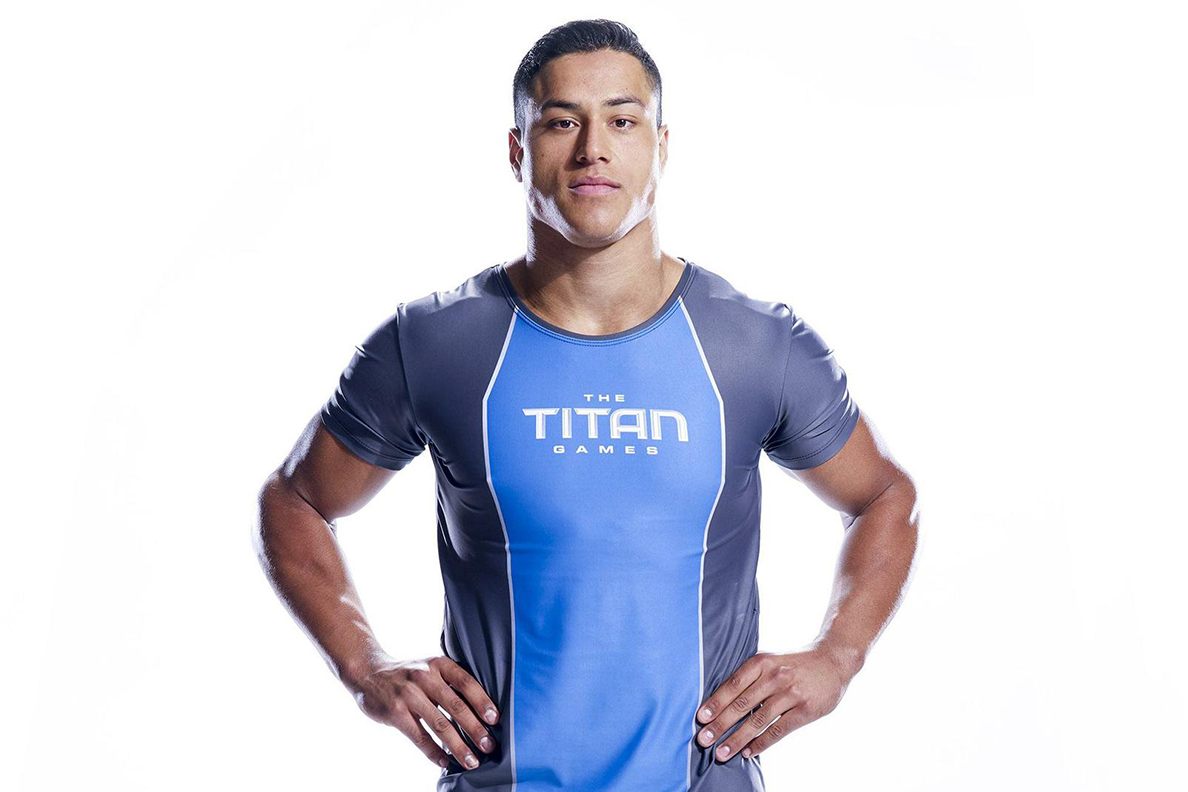 The funds will be used to purchase equipment needed to create new regionally based public media programs throughout the northwest region. 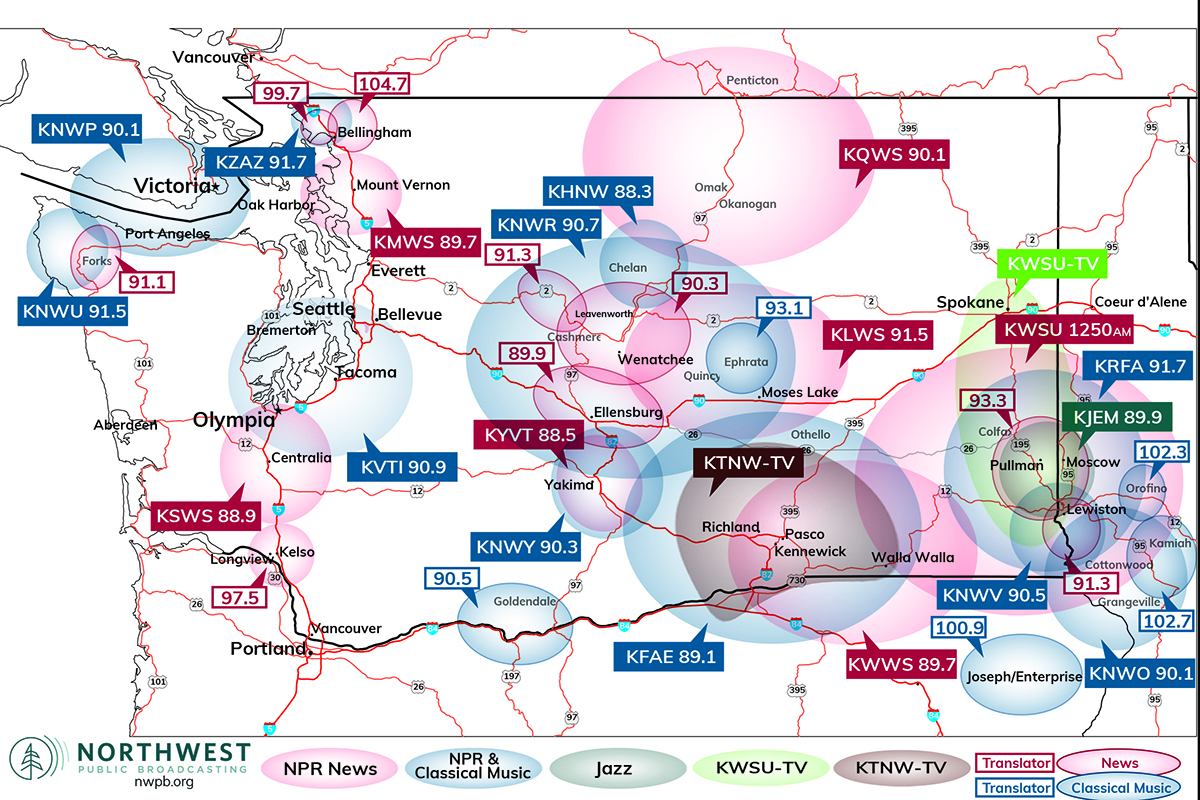 At least four WSU football games to be televised

PULLMAN – WSU and FSN Northwest have announced that FSN will broadcast the Cougars’ football games against both USC and UCLA this season.   The announcement results in four of the Cougars’ first five games of the 2010 season being televised. Previously, WSU announced its opener at Oklahoma State will be televised by FSN with […]

RICHLAND – WSU’s KTNW is resuming production on the WSU Tri-Cities campus with a monthly public television series starting May 1 called “In Steppe.”   Lucy Luginbill returns to KTNW to act as producer, host and writer. She is known for hosting the long-running series of regional short-form profiles called “Just a Minute.” “It’s wonderful […]