The Ida Lou Anderson House honors one of WSU’s first female faculty members. Among the students she influenced was Edward R. Murrow, one of the university’s most illustrious alumni. 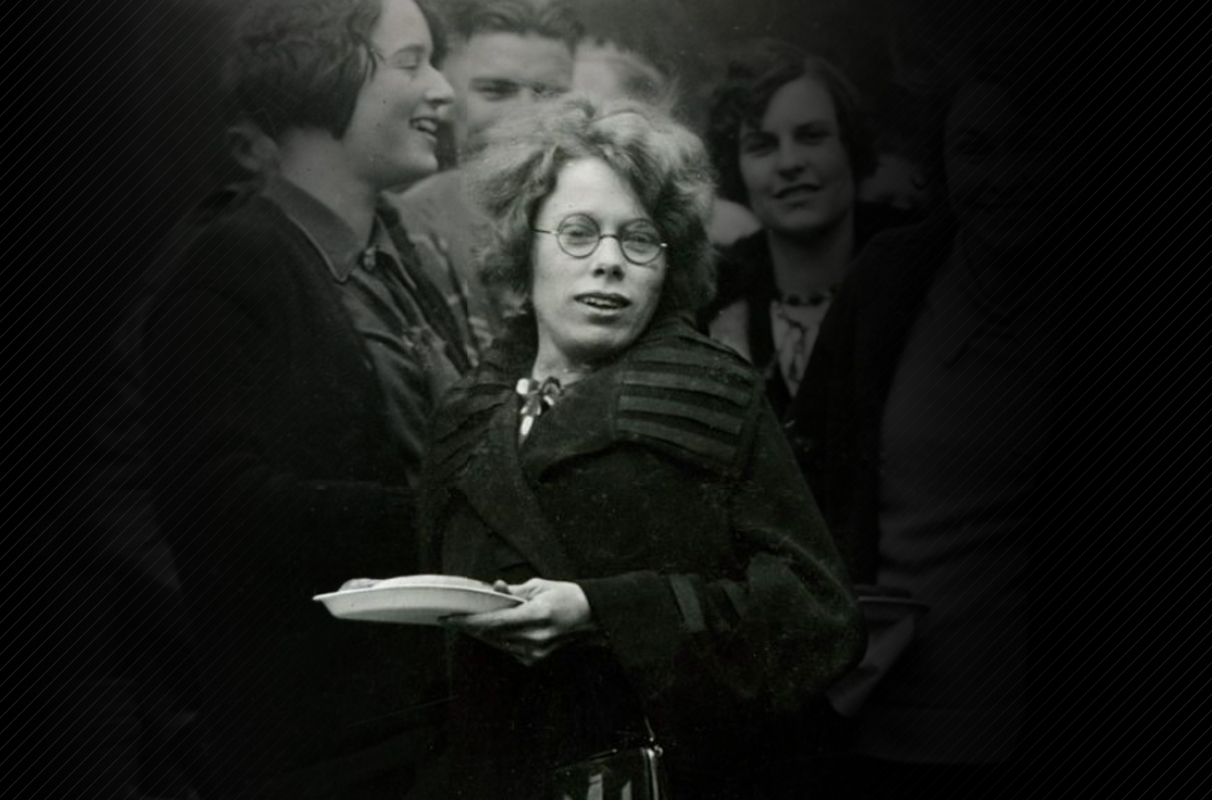 PULLMAN- Denise Blacker, director of administrative services for the College of Sciences, has been appointed chief area finance officer for The Edward R. Murrow College of Communication, effective Aug. 16.     Denise holds a bachelor’s degree in business administration from WSU. She has served at WSU for 21 years in a variety of roles, including fiscal technician supervisor […]

Schieffer PULLMAN – Former White House Bureau Chief Helen Thomas and CBS News’ Chief Washington Correspondent Bob Schieffer will appear in Second Life for an interactive Q&A session, held at 5:30 p.m. April 6 on both the real and virtual campuses of WSU. The duo are the recipients of this year’s 2009 Edward R. Murrow […]

PULLMAN — WSU and McCormick Foundation are partnering for a unique Specialized Reporting Institute that will bring together leading technology executives and journalists to examine the recent rise of new media outlets and distribution within 3D virtual world spaces. The day-long free event, held April 6 at the Edward R. Murrow College of Communication, […]

April 25, 2008 was the 100th birthday of WSU’s most famous alum, Edward R. Murrow. The late David Halberstam wrote in The Powers That Be that Murrow was “one of those rare legendary figures who was as good as his myth.” Here are several links to tributes being offered on his historic anniversary: On Edward […]

Photo: Kathi Goertzen is an anchor at KOMO TV and a Murrow graduate.   PULLMAN – WSU communication graduates are inspiring a new generation of professionals to reach for their dreams and remember their roots. That is just one reason Seattle television journalist Kathi Goertzen and Washington businessman Ted Baseler were inducted into the WSU […]

A bevy of prominent Pacific Northwest communication professionals will lead workshops as part of the annual Edward R. Murrow Symposium at WSU Pullman.“Our advisory board leaders know who’s who in the business and they have the connections to bring them to campus,” said Alex Tan, director, Edward R. Murrow School of Communication.Symposium-related events begin at […]

A panel of regional media representatives will discuss that industry’s controversial lack of credibility as part of this year’s Edward R. Murrow Symposium. The event will begin 7:30 p.m. Wednesday, April 13, in Beasley Performing Arts Coliseum.The theme for this year’s 31st annual symposium is “Trust Me, I’m a Paid Professional: Telling the Truth Amid Declining Credibility.” Admission is free. Panelists will  […]