Four WSU faculty have been elected to the Washington State Academy of Sciences and two others were chosen to serve on the academy’s leadership board. 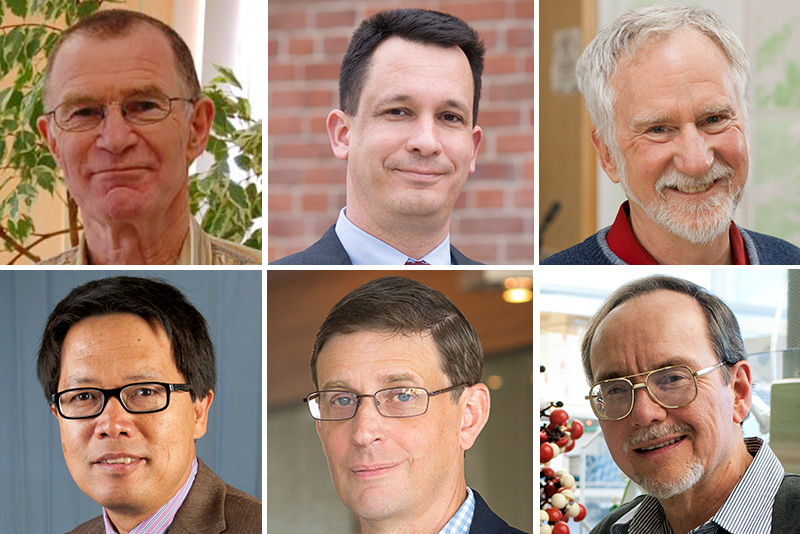 OLYMPIA, Wash. – Four Washington State University faculty were named to the Washington State Academy of Sciences today. New members are accepted in recognition of their outstanding record of scientific achievement and willingness to work on behalf of the academy in bringing the best available science to bear on issues within the state of Washington.

OLYMPIA, Wash. – Three Washington State University scientists have been elected to the Washington State Academy of Sciences, the scientific organization established to offer advice on science policy in the state. They will join 24 others from around the state when they are inducted during the academy’s fifth annual meeting in Seattle in September.   […]