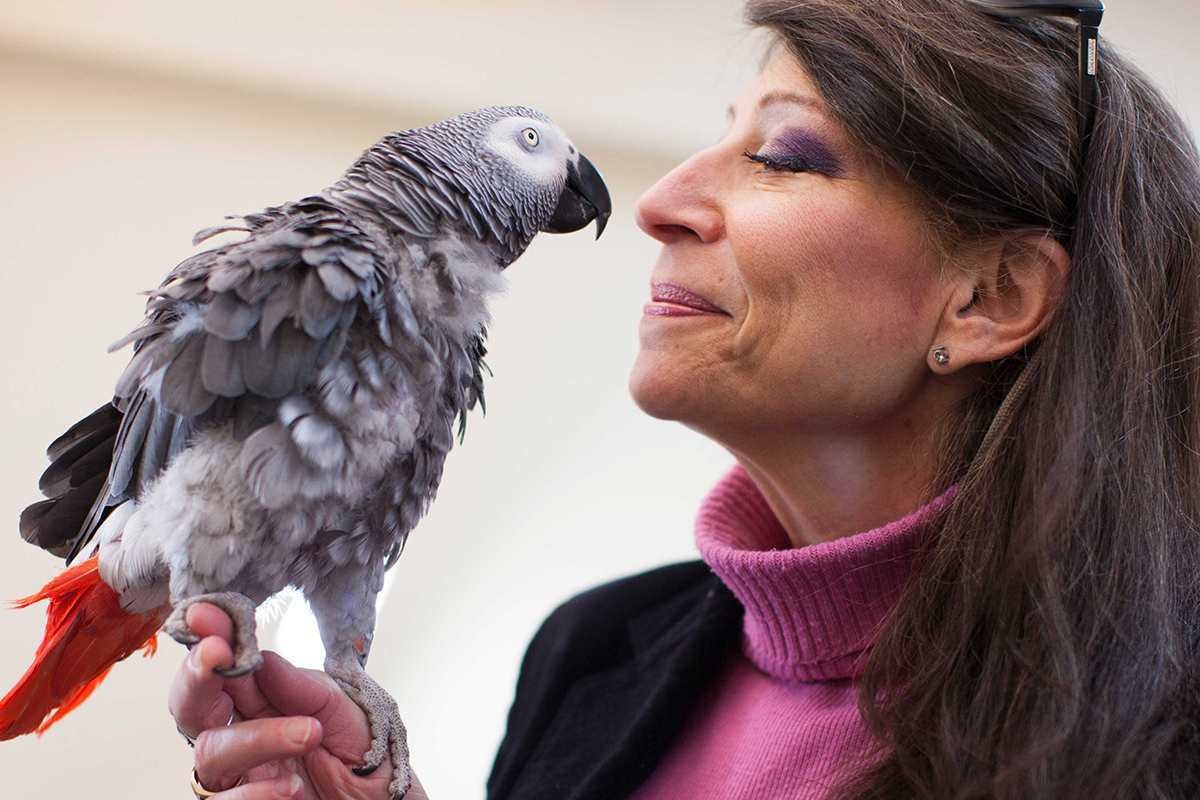 Ask Dr. Universe: Why do cheetahs run so fast?

PULLMAN, Wash. – Cheetahs are in really good shape. Not only are they good runners, but the actual shape of their body helps them move at incredible speeds.

The WSU Zoology Club presents, “Considerations of Caring for Animals in Captivity: Sharks and Cetaceans” on Monday April 21 at 4:10 p.m. Point Defiance Zoo and Aquarium marine biologist Cindy Roberts will lead the discussion on Sharks and Cetaceans and the challenges they present in captivity in Abelson 201.

PULLMAN– Washington State University scientists conducting research on plants and animals are among the most productive in the nation, according to a survey measuring faculty scholarly productivity published recently in The Chronicle for Higher Education. WSU plant scientists were ranked the fifth most productive in the United States. WSU’s zoology program ranked No. 10 in the […]