About one in every four U.S. adults lives with a disability. Adding up to an estimated 61 million Americans, people with disabilities are easily the largest minority in the nation. Yet their minority status isn’t always recognized to the extent it should be, said Jae Kennedy, a professor in the Elson S. Floyd College of Medicine who has spent the past 30 years studying how public policy affects those with disabilities.

“In health fields, people with disabilities are still thought of as chronically ill, rather than as a disadvantaged minority population that, on top of their chronic conditions, faces stigmatization, discrimination, and other issues,” Kennedy said.

He said that people with disabilities are more likely to live in poverty; experience mental and physical health complaints such as depression, fatigue, and pain; and face problems accessing health care and maintaining health insurance coverage. Taken together, these and other issues put Americans with disabilities at a disadvantage as they try to live satisfying, productive, and healthy lives.

Through his research, Kennedy has made it his mission to identify the many barriers faced by people with disabilities and bring them to the attention of policymakers who could address them through public policy.

He has previously studied the impact of changes in health policies—such as the introduction of Medicare Part D prescription drug coverage and the Affordable Care Act—on younger people with disabilities. In addition, he has led the Collaborative on Health Reform and Independent Living (CHRIL), a group of disability researchers and advocates studying the impact of health policies on working-age adults with disabilities who live in the community.

“What the independent living movement is about is recognizing that people—regardless of the state their body or brain is in—have the right to live independently, to have families, and to work and learn and recreate like everyone else,” Kennedy said. “And health care should really be devoted to helping with those goals.”

Among other initiatives, CHRIL spearheaded the creation of the National Survey on Health and Disability, a first-of-its kind survey that gathered information about the health insurance and health care experiences of a large group of American adults with disabilities. The survey was first conducted in 2018 and repeated in 2020, which gave the researchers the opportunity to add additional questions to help them evaluate the impact of the COVID-19 pandemic on people with disabilities.

“We’re hypothesizing that the pandemic worsened pre-existing disparities in health and health care for people with disabilities,” Kennedy said.

He and other researchers are comparing the two sets of survey data to look at pandemic-related changes in the use of services such as rehabilitative services, home care services, and emergency department services, as well changes in insurance coverage and health status.

“We’re trying to remedy the impact of the pandemic on the hardest-hit communities, and I would argue that those are rural communities, African American and Native American communities, and people with disabilities who live in nursing homes and other institutional settings,” Kennedy said. “They’re all getting sick and dying at much higher rates, and if we don’t want that to happen in the next pandemic then we’re going to have to change how we address these problems.”

Kennedy’s work has also contributed to the goal of getting more people with disabilities engaged in disability research. With funding from the National Institute on Disability and Rehabilitation Research and under the umbrella of CHRIL, he has directed a postdoctoral fellowship program to train scholars with disabilities to become independent disability researchers. In addition to salary support and benefits, the program also provides funding for assistive technology, accessible conference travel, and personal assistance navigating the workplace. CHRIL-F has been in place for five years and is set to hire its third postdoctoral researcher soon.

If there’s one thing Kennedy would like to see come out of his long-time work, it’s the realization that we as a society must do a better job protecting people with disabilities, which will ultimately benefit their health.

“Health isn’t just something happening inside your body,” he said. “It also has to do with your neighborhood, your family, your wealth, and your access to education and employment.” 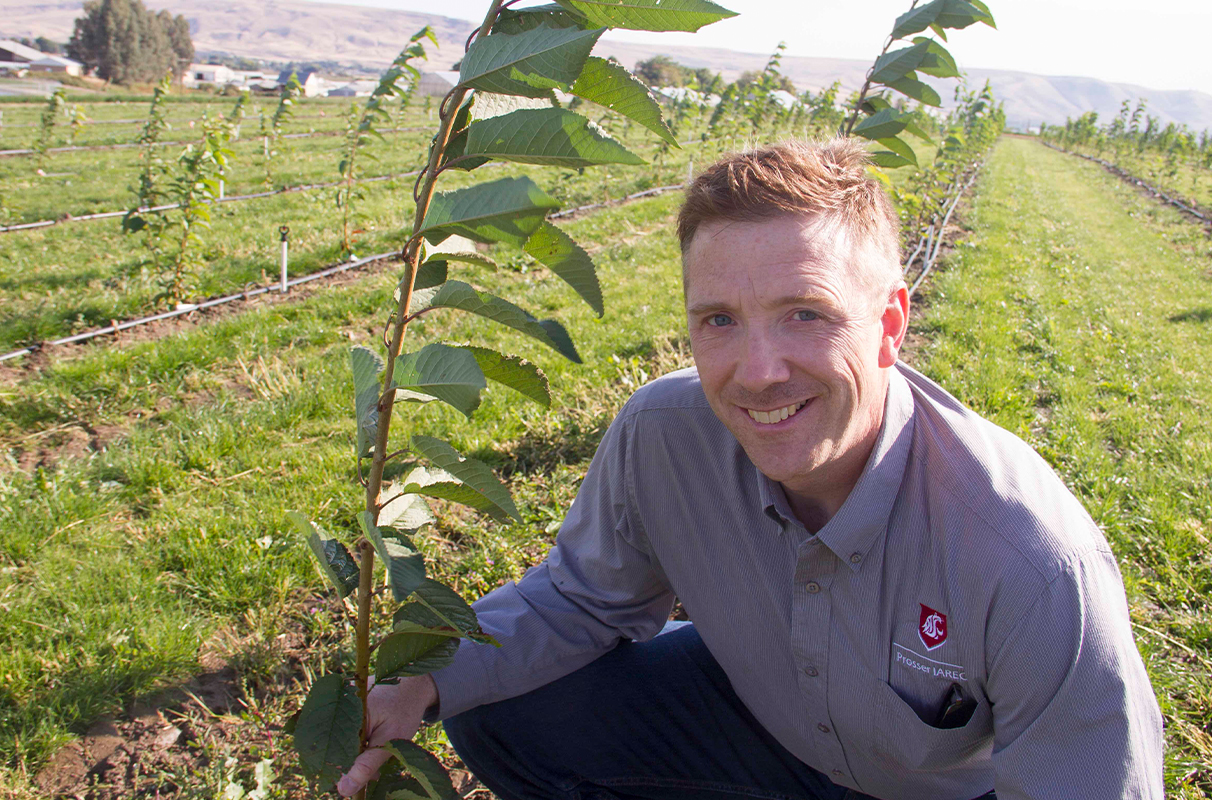 For a full list of summer fitness classes on the Pullman campus, visit UREC’s website. Those looking to participate in Session 1 classes must register by May 28, while Session 2 registration opens June 6. 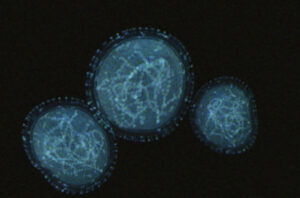 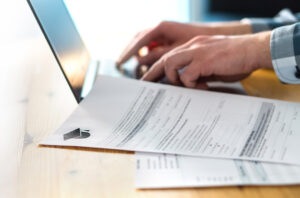