Election hubs will be available systemwide to help students and community members be more informed and engaged in the election process. 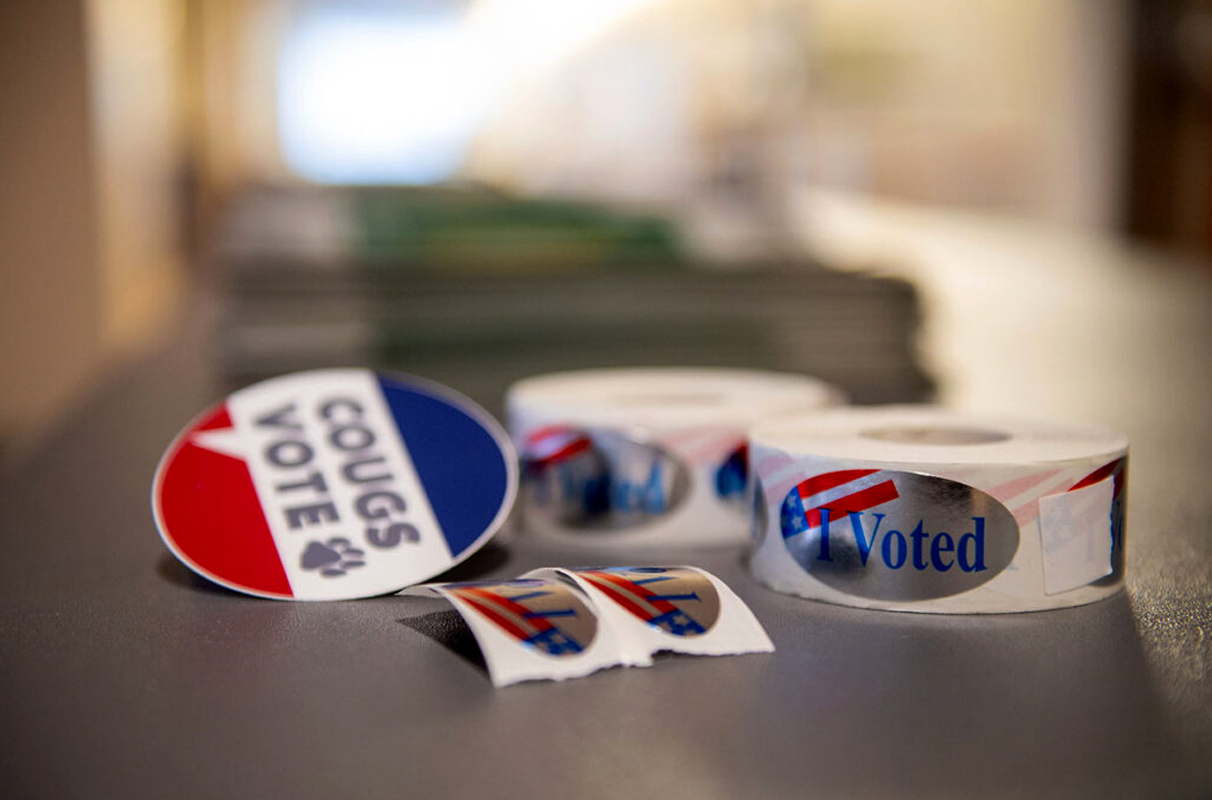 Leaders from across the WSU system are encouraging all Cougs to cast their ballots before 8 p.m. Tuesday, Nov. 3. 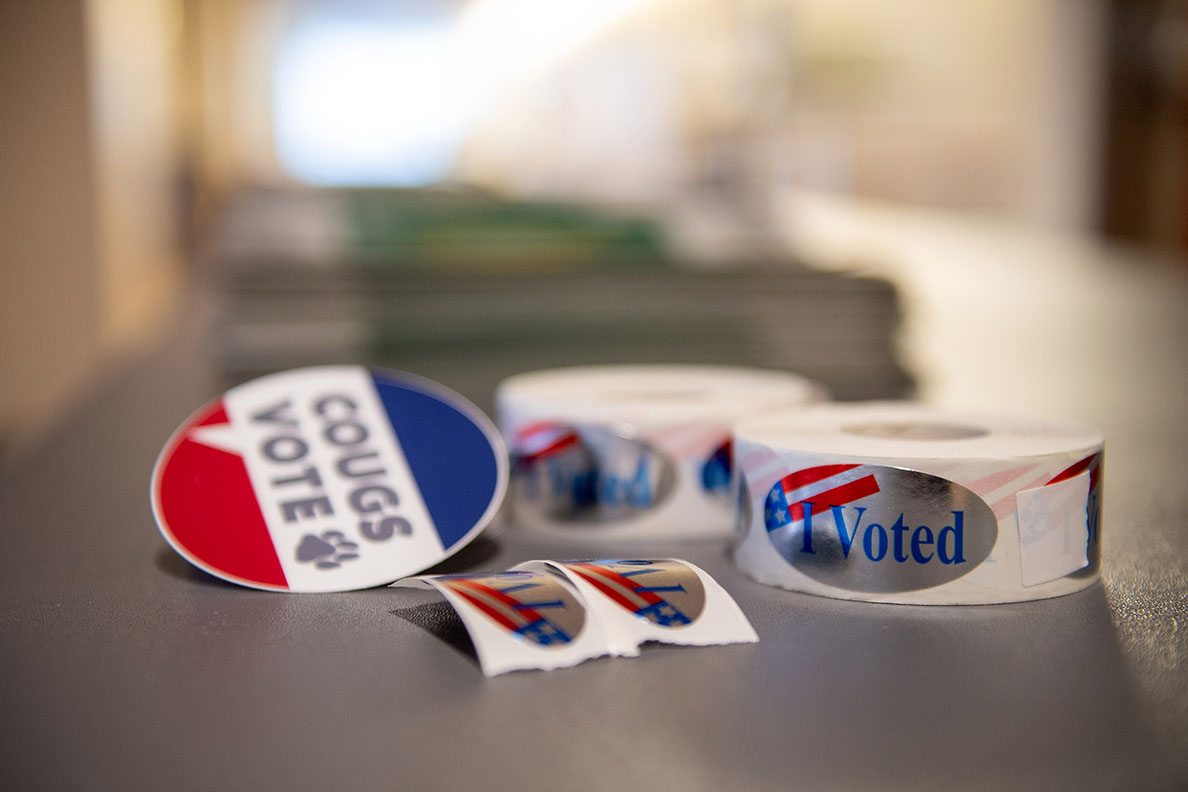 WSU campuses in Pullman, Vancouver and Tri-Cities are setting up student voting hubs ahead of the Nov. 3 general election. 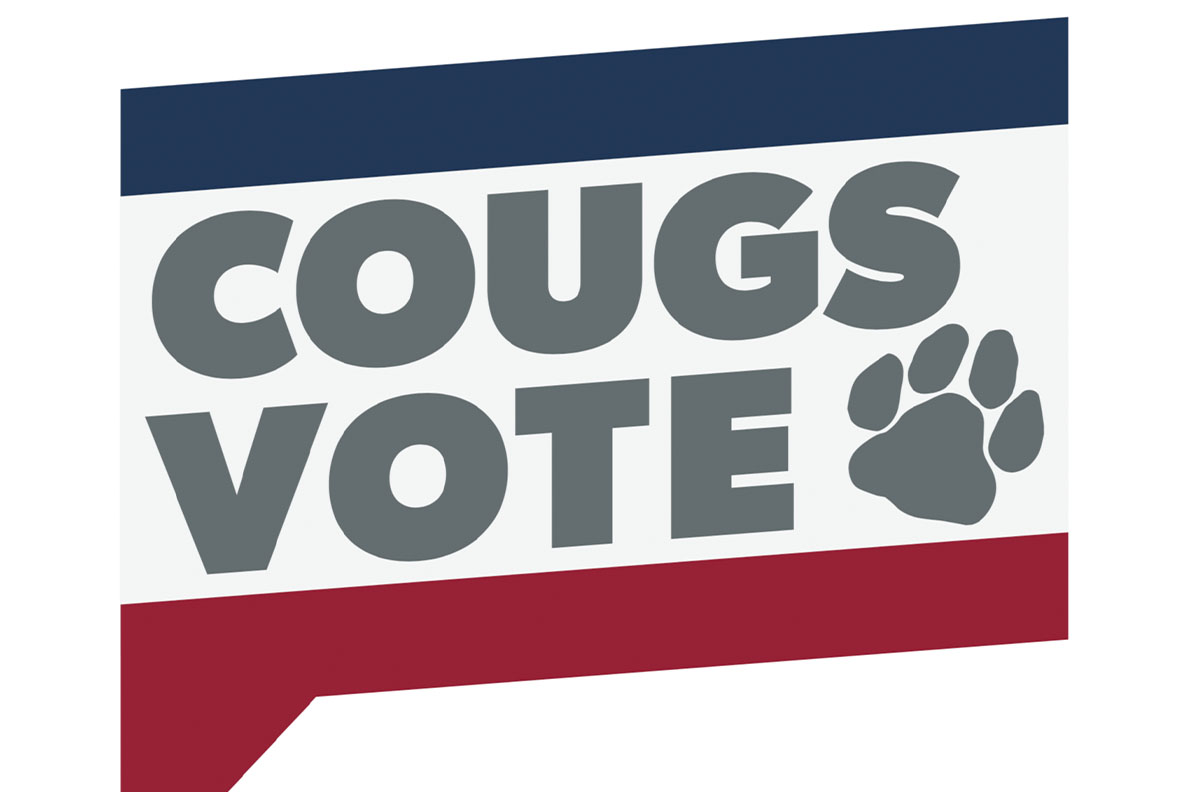 Compton Union Building among places voters can drop off ballots by Nov. 5

Ballots must be postmarked no later than Election Day or returned to a ballot drop box by 8 p.m. November 5. 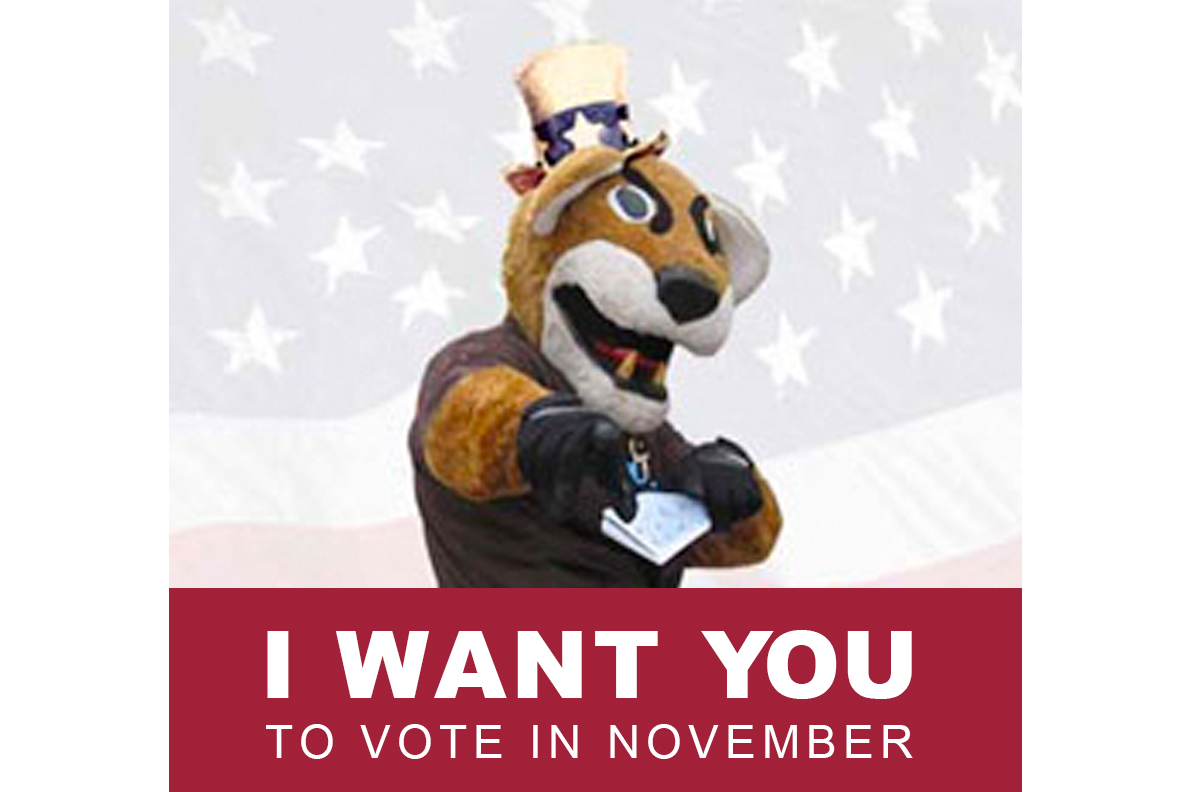 PULLMAN, Wash. – On Nov. 8, the U.S. will elect the next president. But 88 percent of Congress is also up for re-election as are many state offices.

SEATTLE – In a sense, early returns from the 2016 election are already in: Civility is losing to vitriol in a landslide. But two former U.S. Senate majority leaders – Republican Trent Lott of Mississippi and Democrat Tom Daschle of South Dakota – have been promoting a plan to restore civility to governing.

Neither the union nor the university had much to say following the third ratification vote regarding the proposed contract between the Washington Federation of State Employees and Washington State University. The election, held Dec. 1, 7 and 8, drew 730 participants — 56 percent of the 1,300 WSU classified staff represented by WFSE. Unlike the […]