WSU researchers are working on methods to reduce carbon emissions entering the atmosphere by separating carbon dioxide out of industrial processes. 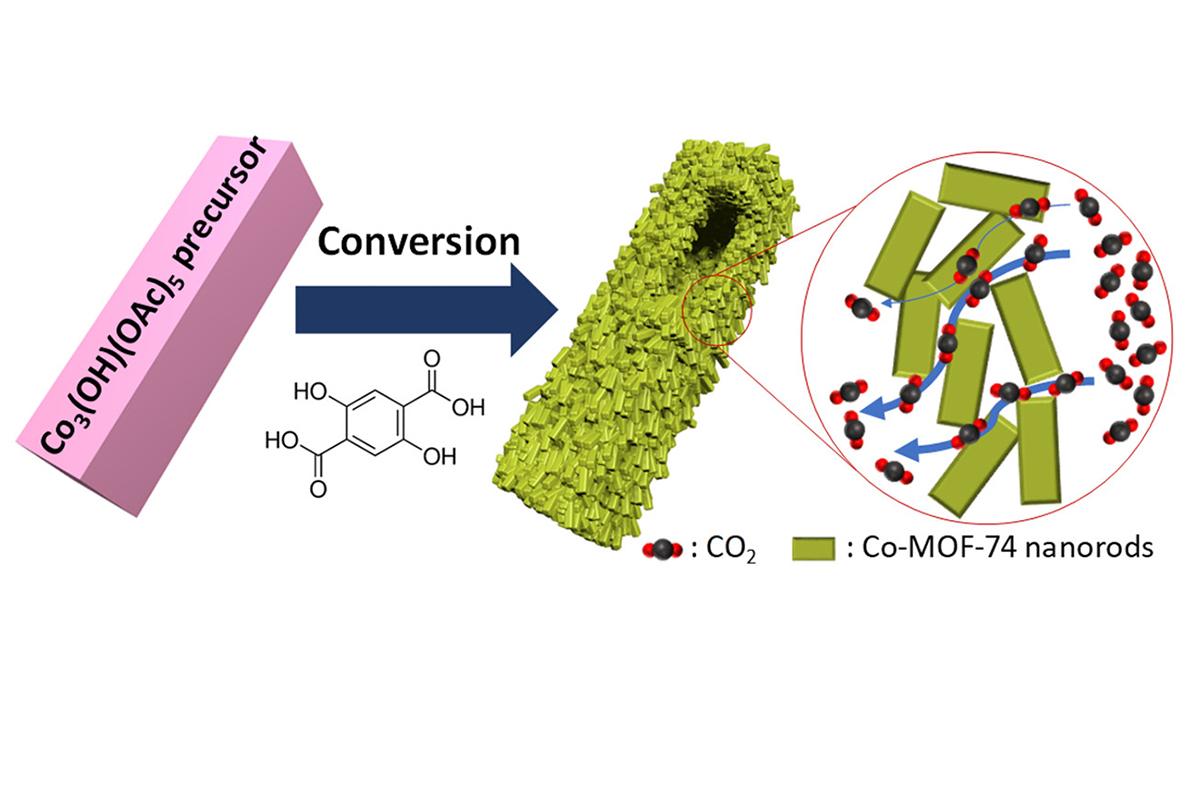 By Tina Hilding, College of Engineering & Architecture PULLMAN, Wash. – Washington State University researchers have been heavily involved in the design, development and testing of a NASA observatory set to launch at 2:56 a.m. Tuesday, July 1, from Vandenberg Air Force Base in California.

By Eric Sorensen, WSU science writer PULLMAN, Wash. – Researchers led by a Washington State University biologist have found that arid areas, among the biggest ecosystems on the planet, take up an unexpectedly large amount of carbon as levels of carbon dioxide increase in the atmosphere. The findings give scientists a better handle on the […]

PULLMAN – Several researchers in Civil and Environmental Engineering’s Laboratory for Atmospheric Research are assessing air chemistry with the aid of an NSF grant to better understand air pollution and its impacts. Lamb The grant, totaling more than $200,000, will help Brian Lamb, Regents Professor Civil and Environmental Engineering, and his team in their study […]

George Mount A NASA rocket, launched this morning from California’s Vandenberg Air Force Base, ended in disaster when a mechanical failure caused it and the attached Orbiting Carbon Observatory research satellite to plummet into the ocean.   The observatory represented many years of collaborative work and research by scientists including George Mount, professor in WSU’s […]

Washington State University recently was awarded a 2004 Governor’s Award for Excellence in Energy Management from the office of outgoing Washington Gov. Gary Locke. The award, presented during the Jan. 28 WSU Regents meeting, is a recognition of a number of energy-efficiency improvements and environmental achievements made universitywide. Among the improvements cited by the award […]