The Washington State University Men’s Basketball Team is headed to the semifinals of the NIT following a victory over BYU inside Madison Square Garden Wednesday night.

The win propels WSU into the semifinals of the NIT for just the second time in program history. A complete game recap is available on the WSU Athletics’ website. 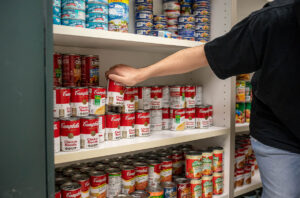 The Washington Student Achievement Council grant is funding a variety of initiatives, including a new position that will work with WSU’s diverse student population to address food and housing insecurity. 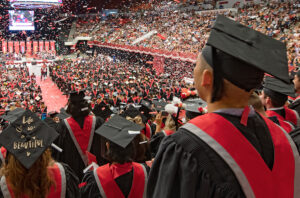 More than 4,700 set to graduate from WSU campuses statewide

The university will confer diplomas for more than 4,700 spring graduates, with thousands participating in commencement ceremonies beginning this week.