You don’t have to travel to New York City to cheer on the WSU Esports Club in the Electronic Gaming Federation’s inaugural Power Five Esports Invitational Tournament.

The tournament, pitting teams from several universities against each other in the video game Rocket League, is being broadcast online by the popular gaming live-stream service Twitch. The event will be livestreamed throughout the weekend, allowing viewers to follow the action in real time.

WSU’s Esports Club has risen to the level of national competition for the first time due to the enthusiastic efforts of its roughly 400 members and an ongoing partnership between WSU Student Affairs and the university’s Global Campus. 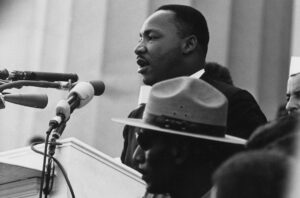 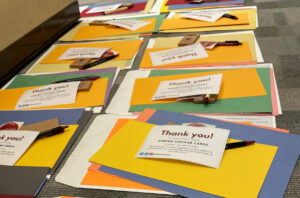