WSU Mom of the Year

Rebecca Kallman is Washington State University’s 2020 Mom of the Year Awardee. Kallman was nominated by her daughter, Davi, and was selected out of more than 170 nominations received. 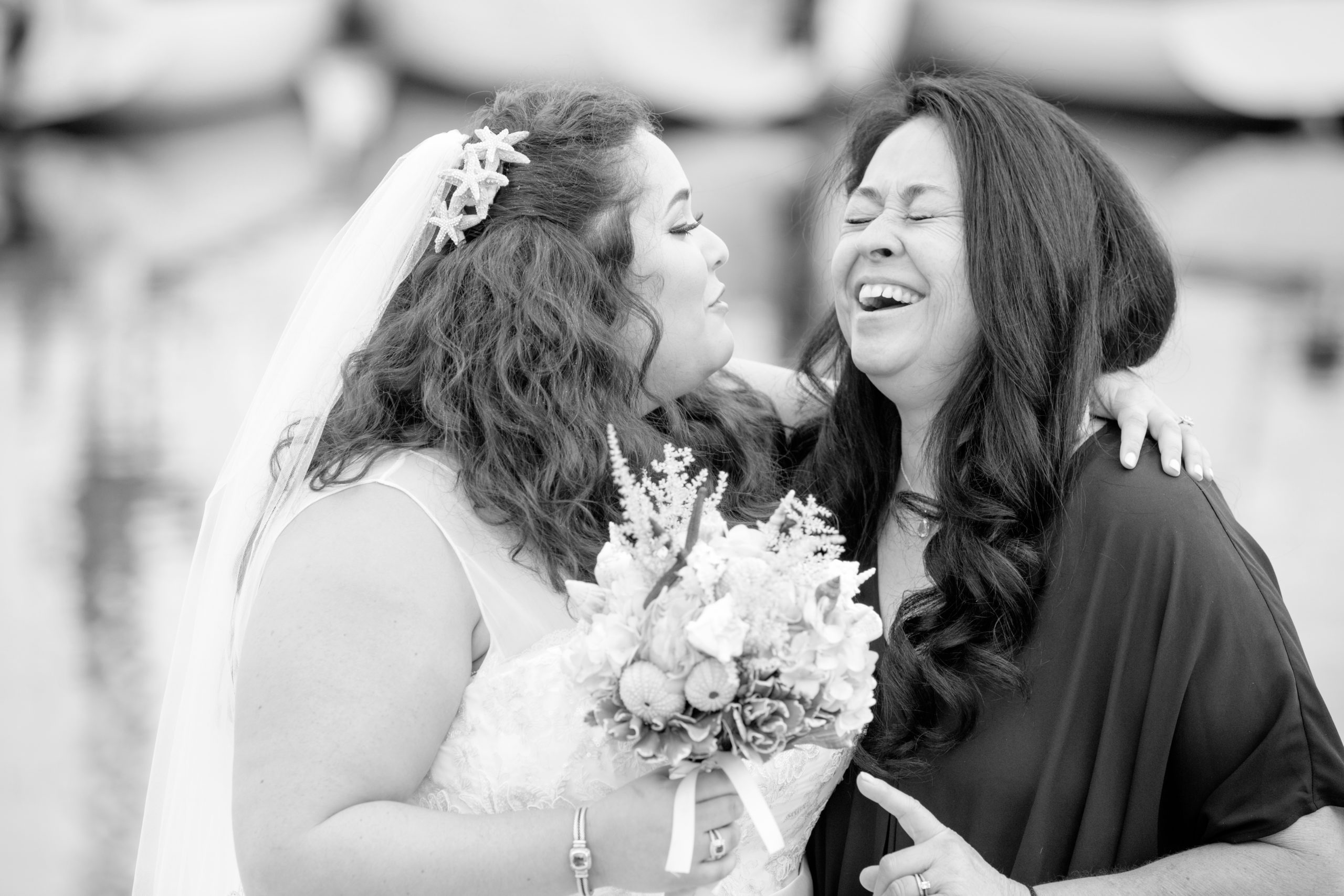 PULLMAN, Wash. — Washington State University presented its 2017 Mom of the Year Award to Maria Cruz during the annual Mom’s Weekend Brunch on Saturday, April 8. Cruz was nominated by her daughter Kelly Cruz, a senior at WSU.

Chris Rettkowski learned firsthand the positive impact his mother has on other people’s lives, including his own. When his father died of a brain tumor four and a half years ago, Chris was in the final stage of high school and preparing to move on to college. He and his sister, Lynne, were left looking […]

Rettkowski, WSU Mom of the Year