The university system ranked 176 out of more than 800 colleges in the 2020 WSJ/THE report released earlier this month, up from 223 the year prior. 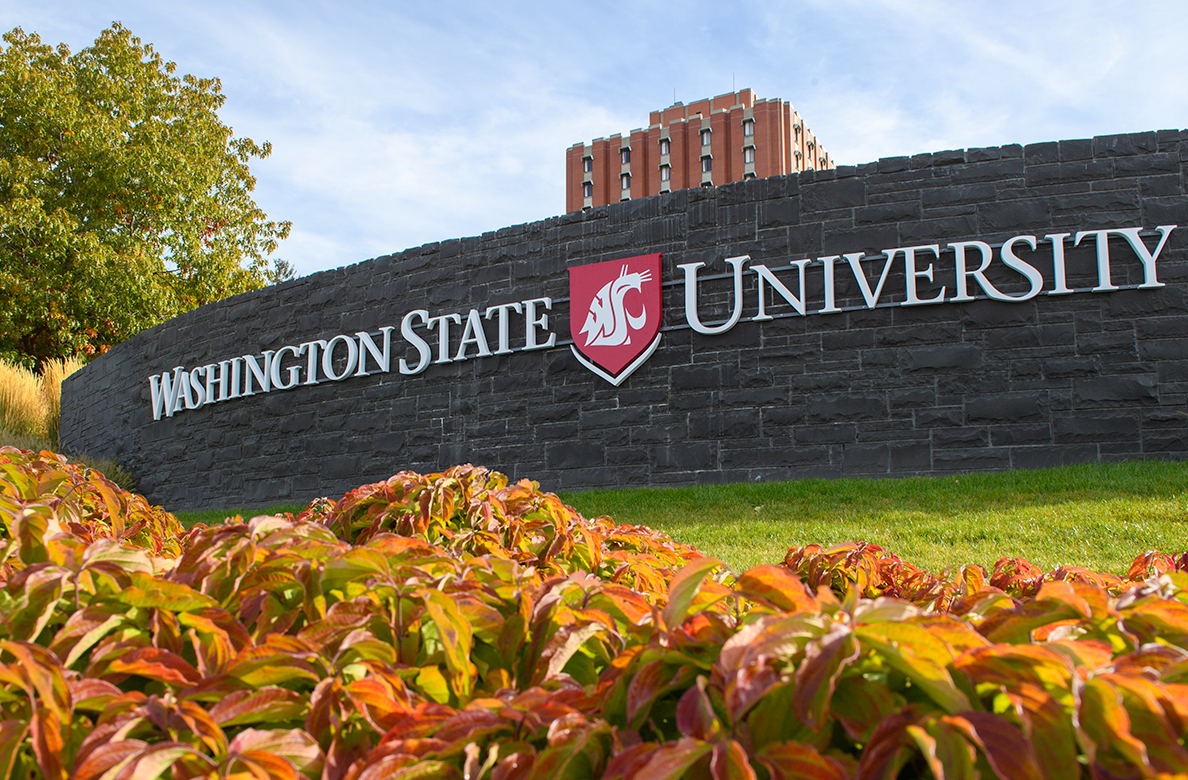 The Washington State University College of Business and Economics’ undergraduate business program is among the 10 best in western U.S. public universities, according to newly-released rankings in U.S. News and World Report: America’s Best Colleges 2006 publication.In overall national rankings, the College’s international business program received an exceptional ranking of 22nd; it has been in […]