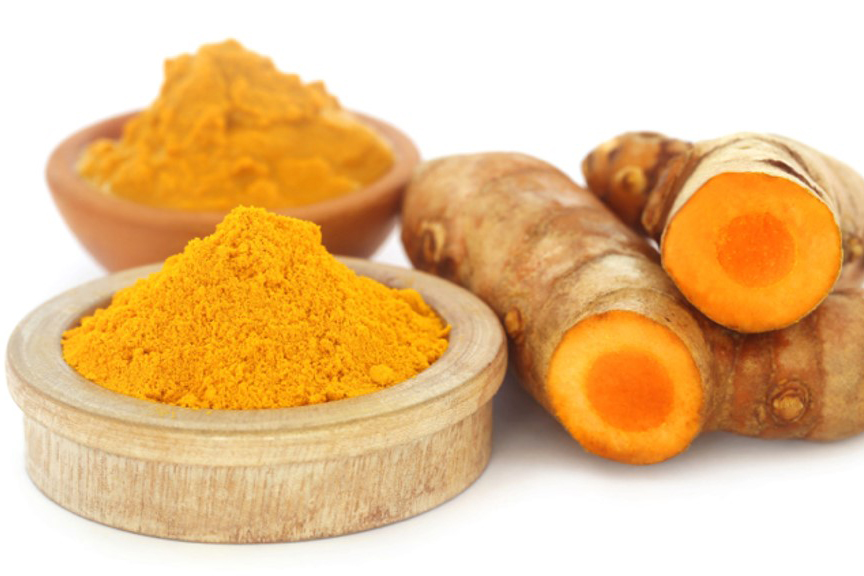 Professor named a fellow of National Academy of Inventors

PULLMAN, Wash. – Amit Bandyopadhyay, a Washington State University researcher who developed a way to make tools out of moon rock and artificial bone on a 3D printer, has been named a fellow of the National Academy of Inventors (NAI).

By Tina Hilding, Voiland College of Engineering & Architecture PULLMAN, Wash. – Washington State University researchers are working to improve materials used in hip and knee replacements so that they last longer and allow patients to quickly get back on their feet after surgery.

Photos by Robert Hubner, WSU Photo Services   PULLMAN – Midnight Mayhem 2010 struck WSU’s Friday night at Beasley Coliseum, as the men’s and women’s basketball teams gave previews of their lineups and the season to come. Catch a peek of the excitement.