The doorbell rings, shattering a moment of rare silence in a home enlivened by two young boys and a pair of hunting dogs.

Mater, a German wire-haired pointer, startles from his slumber on the sofa and with a sleepy bark, alerts his family to the potential — but highly unlikely — threat. He gingerly hops down to the floor and limps toward the front door like an arthritic 15-year-old dog who long ago put his best hunting days behind him.

Mater, though, is just 8 years old. His mobility — unsteady as it may be — is remarkable, given that just a month earlier he had suddenly fallen paralyzed.

Mater was a dog in his prime, hunting every weekend alongside his owner and even initiating a side squabble or two with raccoons — a missing chunk of his ear is a visible reminder.

But on Jan. 11, Mater started having difficulty walking. Two days later, he was at Washington State University’s Veterinary Teaching Hospital, only capable of lifting his head and giving a wag of his tail as he was examined by Dr. Annie Chen-Allen, a leading veterinary neurologist, and her colleagues in the neurology department, Drs. Yael Merbl and Hilary Wright.

For Dr. Chen-Allen, this case was personal — Mater is her family’s dog.

Dr. Chen-Allen suspected Mater was stricken with a diffuse lower motor neuron disease, which affects the nervous system and its ability to send messages to the muscles.

“Immediately we were homing in on polyradiculoneuritis, which is an autoimmune disorder of all the nerve roots coming out of the spinal cord,” Dr. Chen-Allen said.

Commonly known as coonhound paralysis, the disease is historically linked to raccoon saliva. Most dogs show clinical signs 7-14 days after being bitten.

“Mater was out bird hunting just 10 days before he started showing symptoms, and he actually got into a raccoon fight for the second time within six weeks,” said Dr. Chen-Allen, noting the second fight resulted in several wounds and the need for Mater to be treated with antibiotics. “It helped us to make that link.”

Most dogs make a full recovery if proper care is provided and they don’t develop respiratory paralysis, but it may take months before they walk again.

“I really was hoping to do something different to see if we could speed his recovery,” Dr. Chen-Allen said. “But when you read the literature there are not many medications that make a difference.”

The team began looking at an analogous disease in humans, Guillain-Barre syndrome, a rare disorder in which a person’s immune system begins to attack its nerves. There are several treatments, including intravenous immunoglobulin — made from donated blood that contains healthy antibodies.

Human immunoglobulin was appearing to be a viable option for Mater. The team found in the veterinary literature a study in which a group of 10 dogs with polyradiculoneuritis were treated with human immunoglobulins and needed an average of only 27 days to begin walking rather than the typical 75.

Unfortunately, one treatment of human immunoglobulin was going to come with an $8,000 price tag, and there would be a delay in shipping.

Dr. Chen-Allen and her third-year resident, Dr. Hilary Wright, consulted their peers at other institutions and at the WSU Veterinary Teaching Hospital — including Drs. Jenifer Gold and Macarena Sanz in WSU’s Equine Services, who frequently use equine immunoglobulins for foals with immunity issues, and Dr. Linda Martin, a criticalist in the intensive care unit.

“We were trying to get their experience — how do you give it? How fast do you give it?” she said. “They gave us a lot of information and then we just applied that all to Mater.”

Six days after showing his first symptoms, Mater was injected with equine immunoglobulins.

Even for an experienced veterinary neurologist, adjusting to life with a paralyzed dog was challenging. A dog that could run for hours now needed help eating or going outside to urinate. Watching Mater’s decline was difficult for Dr. Chen-Allen and her family, especially for her two children, ages 5 and 10.

“To see their buddy and their dog go through that was definitely distressing for them,” Dr. Chen-Allen said. “But it always helped that when you called his name, he would still pick up his head, wag his tail. We knew he was always inside, he just couldn’t get up to do the things he loves.”

Within 72 hours of his treatment, Mater started to show encouraging signs.

“He was paralyzed and then we gave the immunoglobulins, and within three days we started to see more motion and more movement. Slowly, he just improved,” Dr. Chen-Allen said.

And just 18 days after first showing symptoms, Mater walked on his own.

Mater was a frequent visitor to the WSU Veterinary Teaching Hospital during his recovery. Twice a week, he saw Dr. Jessica Bunch, who is certified in canine rehabilitation, and the rehabilitation team for underwater treadmill therapy and acupuncture.

Dr. Chen-Allen believes the therapy with Dr. Bunch is not only helping Mater regain his strength, but it has also provided emotional and mental stimulation.

“Everybody says hi to him,” she said. “They are doing so much for him. Every time he’s been here, he’s been able to do more and more.”

While it is just one case, Dr. Chen-Allen is optimistic about the potential for using equine immunoglobulins to treat coonhound paralysis and other types of autoimmune disorders going forward. The treatment is considerably less expensive than other methods — $120 for Mater — and, at least in this instance, it seems to have dramatically reduced recovery time. Dr. Chen-Allen says the neurology team is working to submit a case report on the use of equine immunoglobulins for the treatment of polyradiculoneuritis

“If it truly worked, which we suspect it did, it cut the recovery phase by at least two-thirds,” Dr. Chen-Allen said. “My resident, Hilary Wright, and I are so excited because we think it is really important to get this information out to others — that equine immunoglobulins can be given safely, how to give it, and, in particular, in my dog it could have been beneficial, and we didn’t do any harm.”

Over the years Dr. Chen-Allen has treated many severely injured or paralyzed animals. While she has always had sympathy and compassion for her clients and their pets, Mater’s experience has given her a new perspective.

“I do this day in and day out but until you’ve lived it, I don’t think you understand the emotional component,” she said. “The unknown, the not knowing when they are going to walk, and just feeling bad for them makes it that much harder. I think it is going to change how I relate to clients. Now that I have lived it, I can understand the hardship that people go through. I can understand why people struggle and give up. Now I can say I have been there and hopefully help my clients stay positive and not give up.” 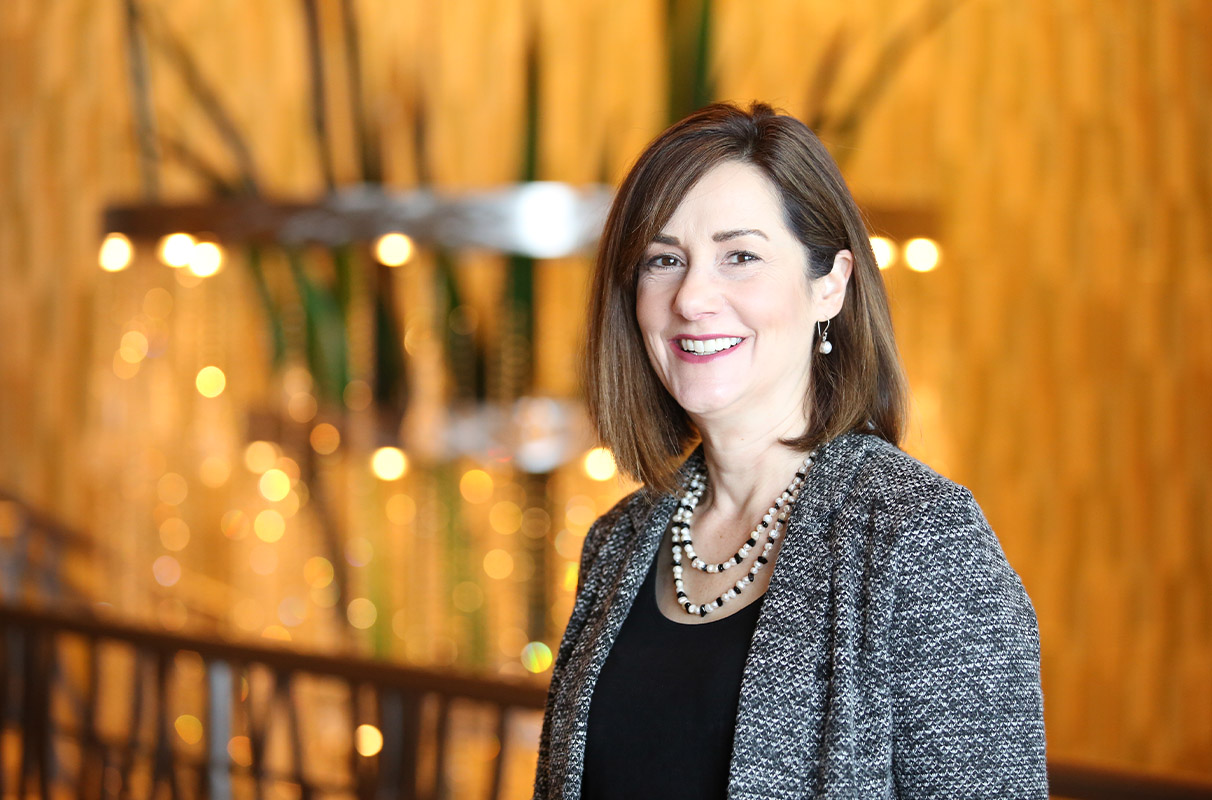 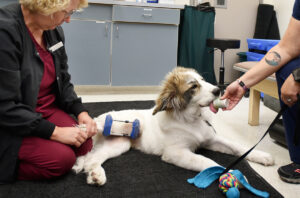 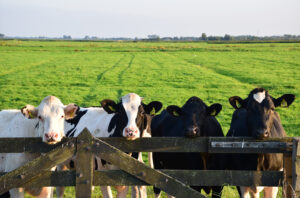