AVGN7 was discovered by B. Dan Rodgers, former director of the Washington Center for Muscle Biology and professor in the Department of Animal Sciences while at WSU, and Dr. Paul Gregorevic, director of the Muscle Research and Therapeutics Laboratory at the Baker IDI Heart and Diabetes Research Institute. AVGN7 is a gene therapy that targets the signaling pathways responsible for muscle atrophy and impaired muscle regeneration. Importantly, it does not produce serious off-target effects that have compromised development of competing technologies.

“This grant will allow us to test AVGN7 for enhancing muscle regeneration and reducing mortality in a mouse model of tumor- and chemotherapy-induced cachexia. Additionally, we also will focus on toxicology studies required for FDA approval,” said Rodgers.

In 2015, Rodgers started AAVogen to bring AVGN7 to the public, as a commercial drug. That same year, Rodgers received a WSU Commercialization Gap Fund award to expand the drug development process on AVGN7. The fund is a partnership with the Washington Research Foundation and helps researchers get innovations from the lab to the market. It provides funding for early stage commercial products as most federal grants do not support this stage of technology development.

“We are excited that one of WSU’s spin-outs has received a Phase II SBIR grant, which highlights its commercial potential as a therapeutic for muscle wasting associated with cancer. WSU has patent filings in multiple countries and is working closely with AAVogen on this potentially paradigm-shifting technology,” said Christopher Keane, vice president for research at WSU. 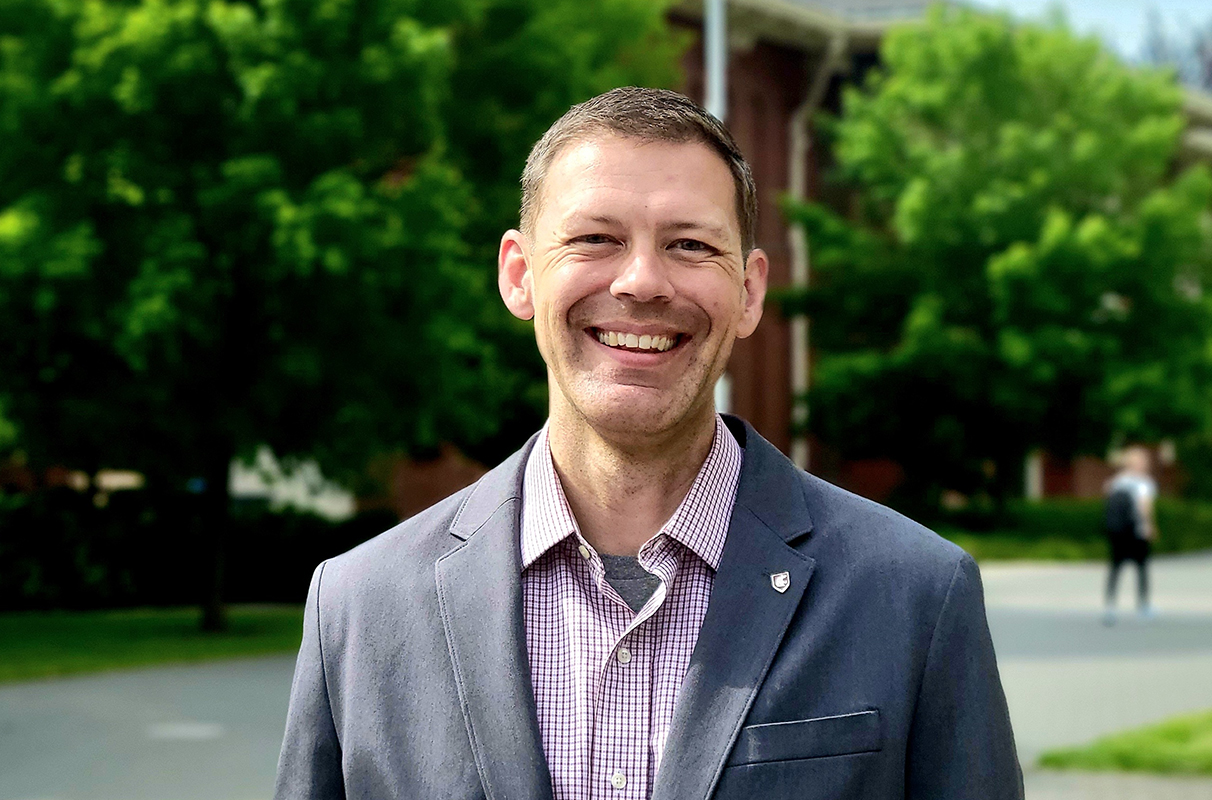 A research team including WSU scientists has discovered a class of compounds that contribute to smoke impact in wine and grapes. 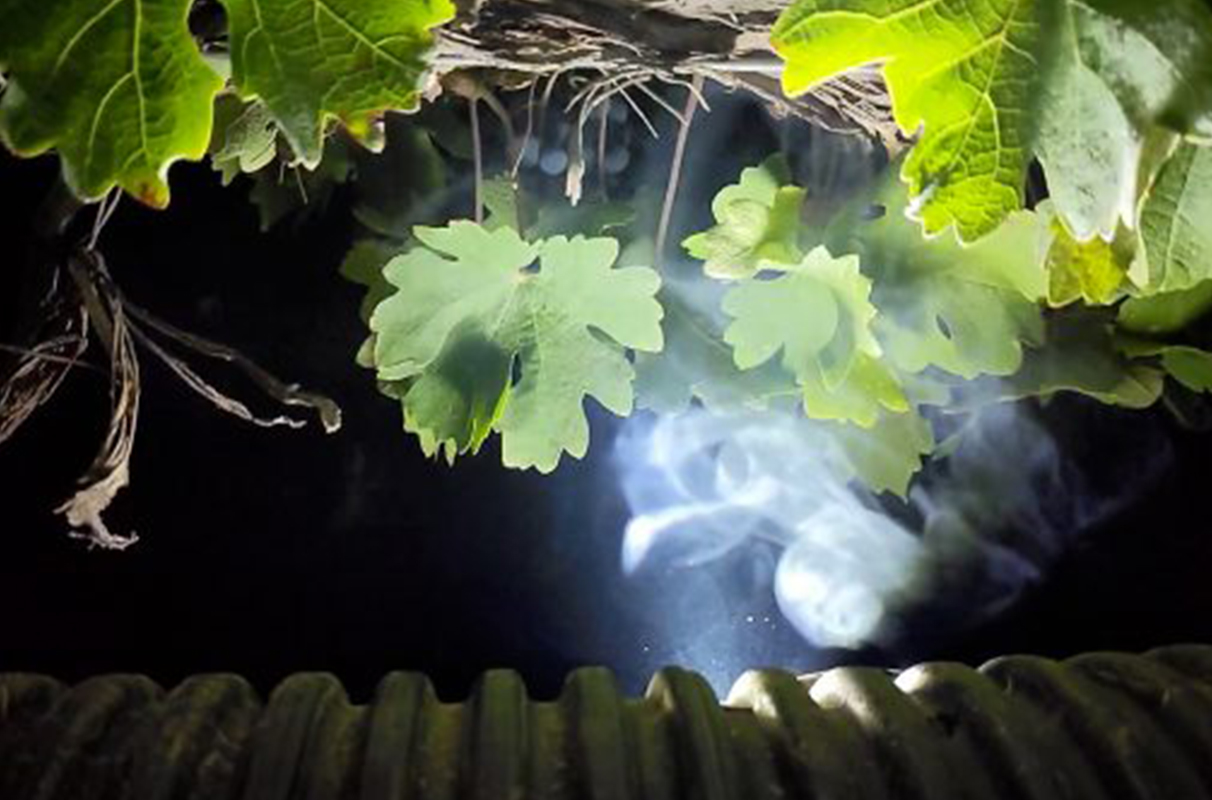 Nursing students getting an associate degree at Clark College in Vancouver can take classes toward their Bachelor of Science in Nursing degree from WSU this summer under a new pilot program. 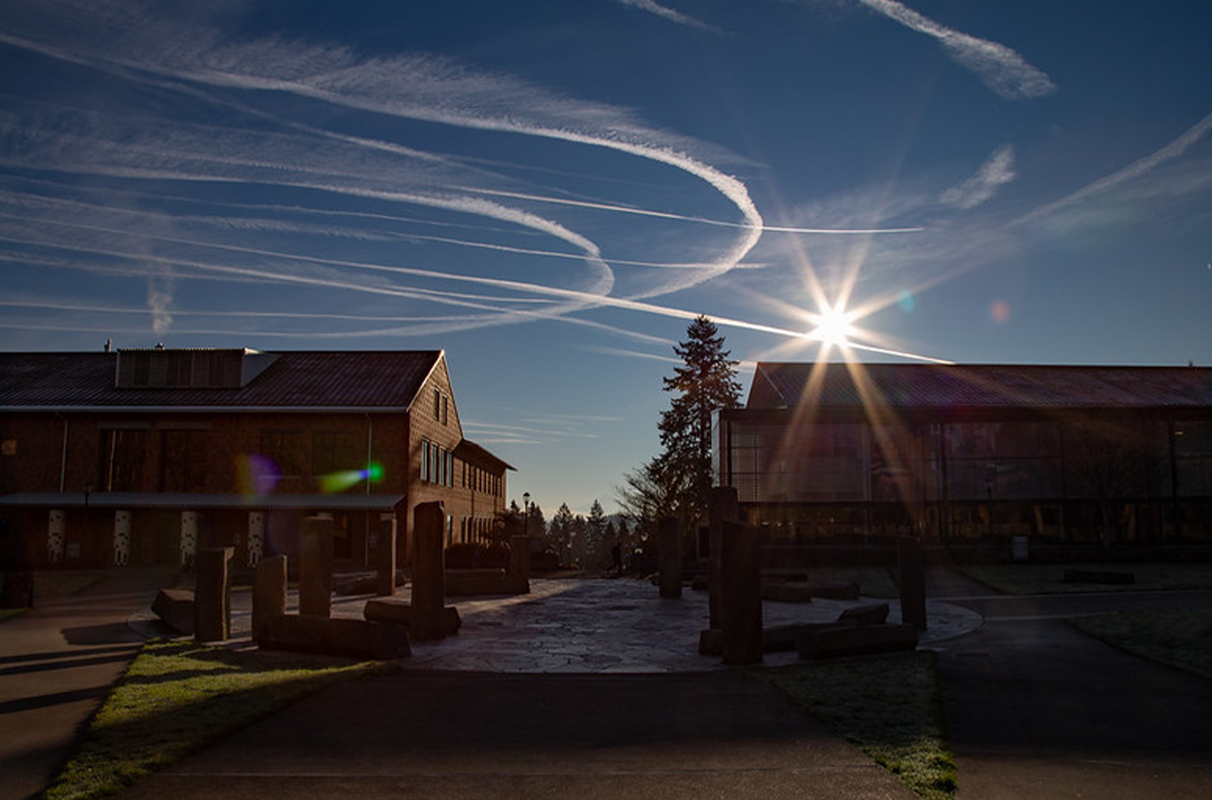 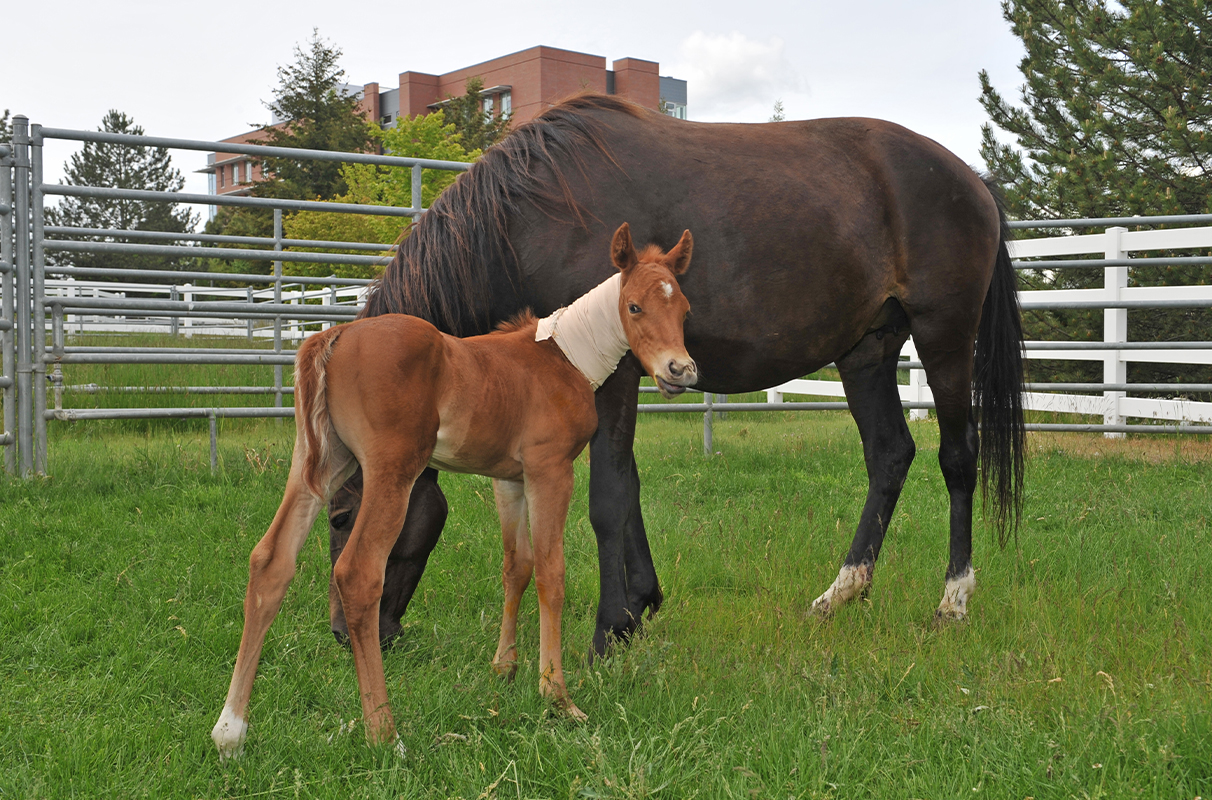 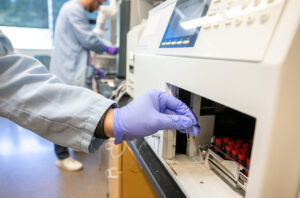