Menu
A new survey of teenagers in foster care shows that most are optimistic about their futures and are treated well in the government-run system.
But the survey, done by WSU for the state Department of Social and Health Services, also shows a quarter of the nearly 700 teens who answered had run away from their foster homes in 2007.
Officials with the department’s Children’s Administration will use the results to examine areas where the government, foster parents and social service groups can improve, especially with preparing young people to live on their own and think about college.
Casey Trupin of Seattle-based Columbia Legal Services believes the survey contained contradictory answers because foster youths had not allowed bad experiences to “quash their aspirations, hopes and dreams.”
The voluntary telephone survey of teens in foster care was believed to be the first done in Washington and might be the largest of its kind in the U.S., Trupin said.
John Tarnai, director of WSU’s Social and Economic Sciences Research Center (SESRC), was the principal investigator on the survey. The state paid nearly $50,000 for the survey, which was conducted in the spring and early summer. Interviews were conducted by WSU students hired, trained and supervised by SESRC research staff.
From a Seattle P-I article, see ONLINE @ http://seattlepi.nwsource.com/local/377826_foster05.html.
Survey highlights
• 89 percent are optimistic about future
• 88 percent said state-run system treated them well
• 83 percent are positive about their living situation
• 77 percent are prepared to live on their own
• 22 percent expect to graduate from a four-year college
• 25 percent of those getting mental health assistance received counseling for drug and alcohol abuse 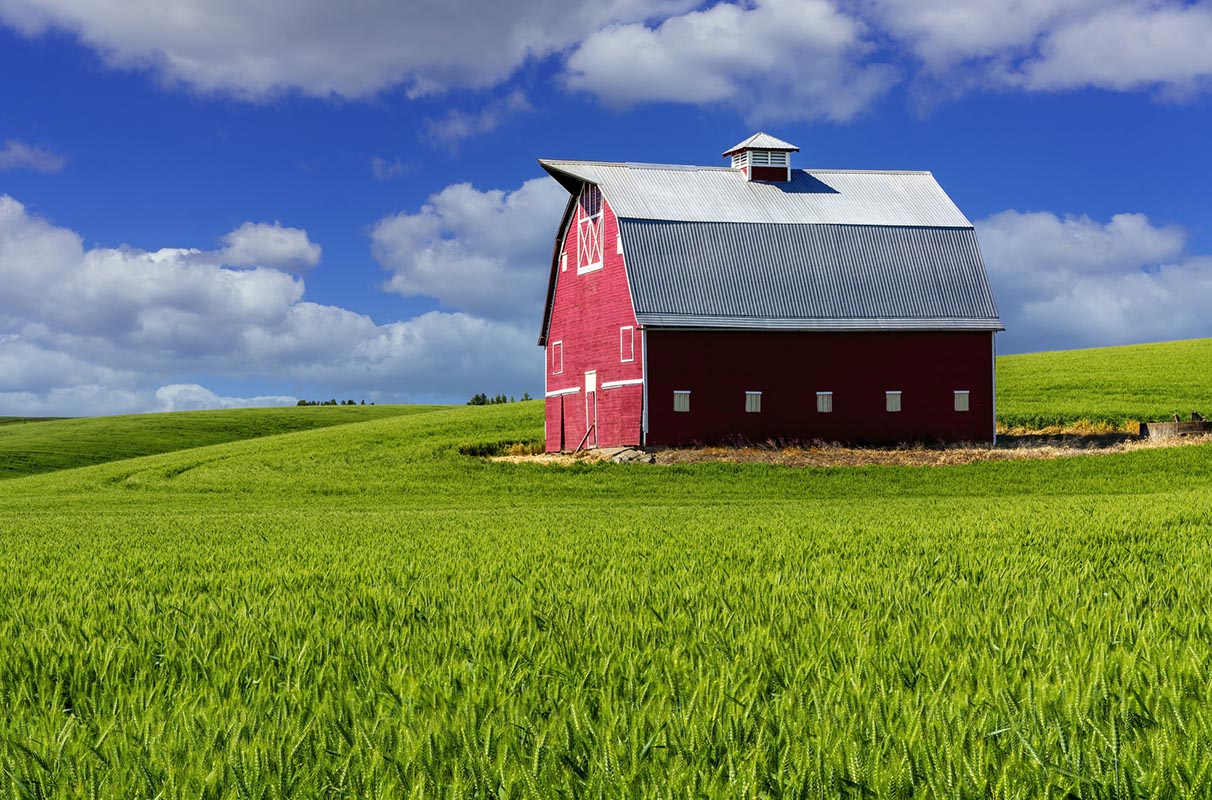 Discover how organizations are handling digital transformation in areas such as customer experience and operational processes as part of the annual Business Technology Symposium, 1–3 p.m. Friday, Oct. 7, at WSU Pullman.