Updates on the University’s testing plans for the Spring 2021 semester as well as information on a new grading option were among the topics discussed during the final COVID‑19 town hall of the year. 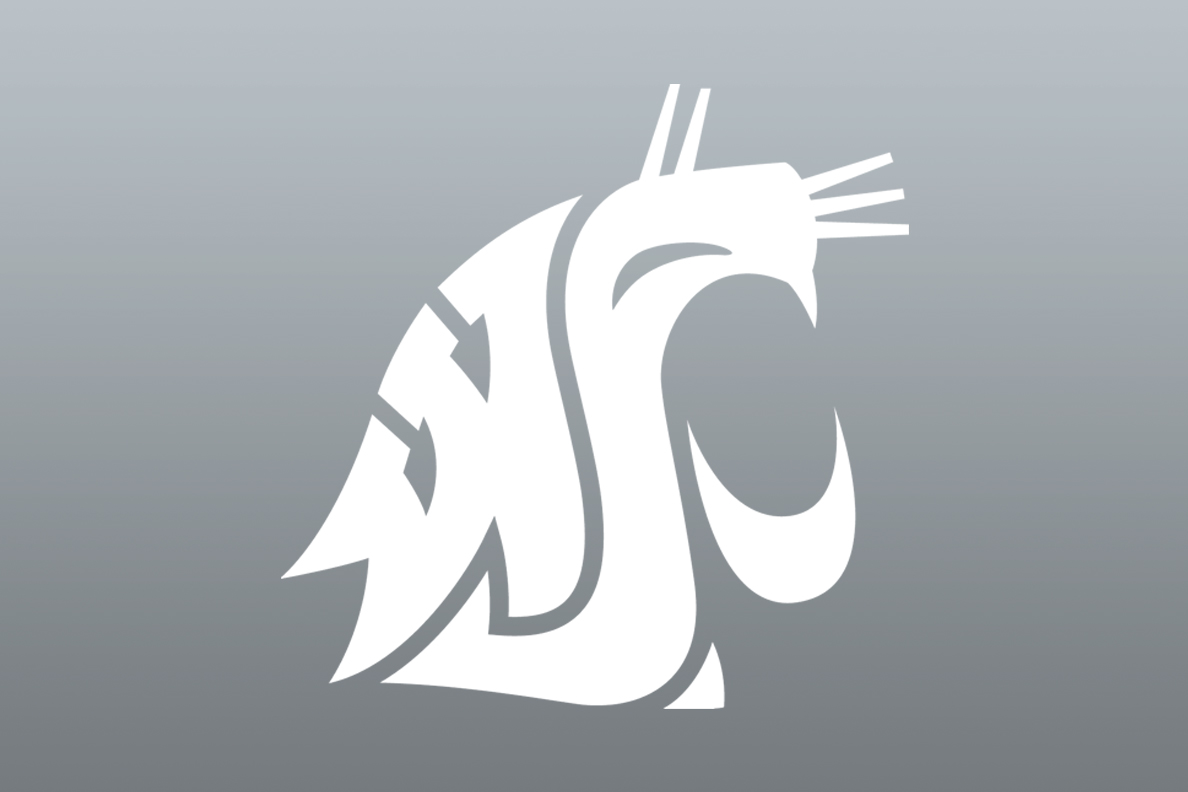 In addition to resources like academic and career advising as well as remote tutoring, WSU is launching a new hotline for academic questions as part of the move to distance learning for the fall semester. 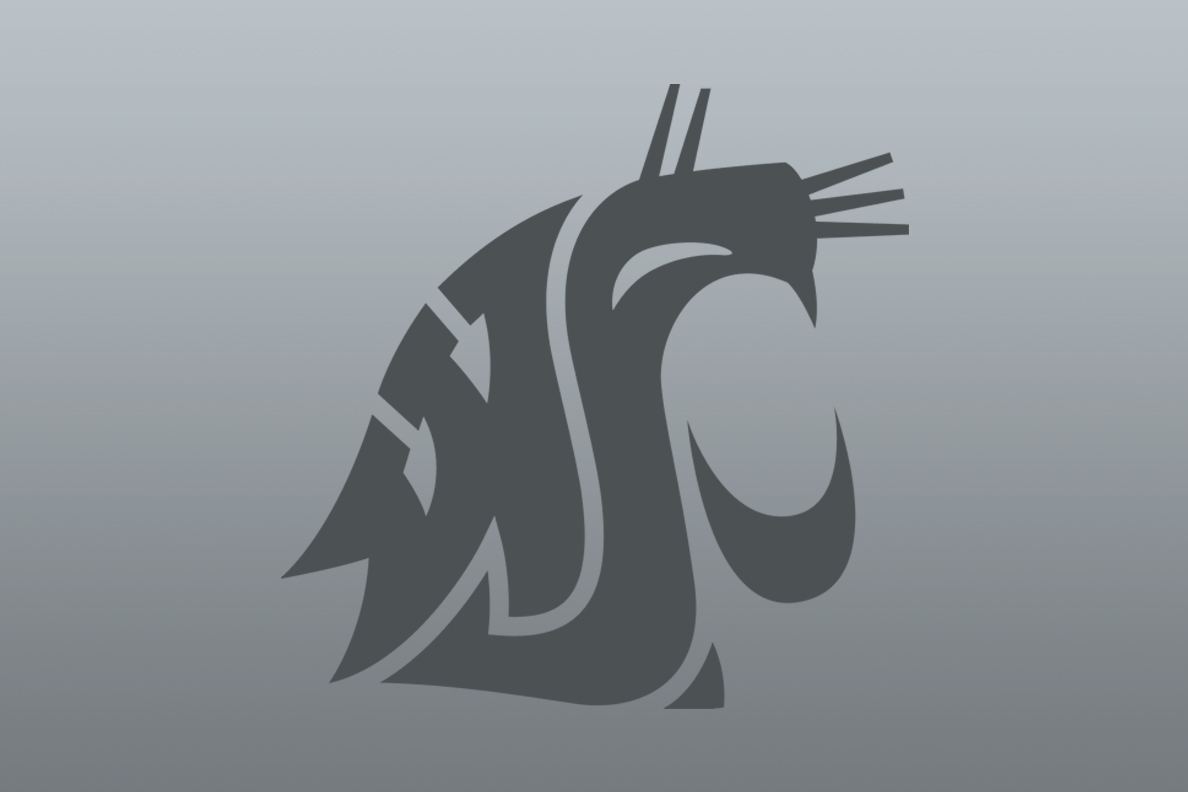 Washington State University has named Julia Pomerenk as its registrar. Pomerenk, currently registrar at Pacific Lutheran University, is not new to the WSU system. She previously served as an assistant registrar in the Registrar’s Office from July 1989 through March 1998 when she joined PLU. Janet Danley, executive director for enrollment services, said Pomerenk begins […]