The deadline for submitting feedback is close of business Wednesday, May 20. The draft guidance can be found on the Office of Research website. 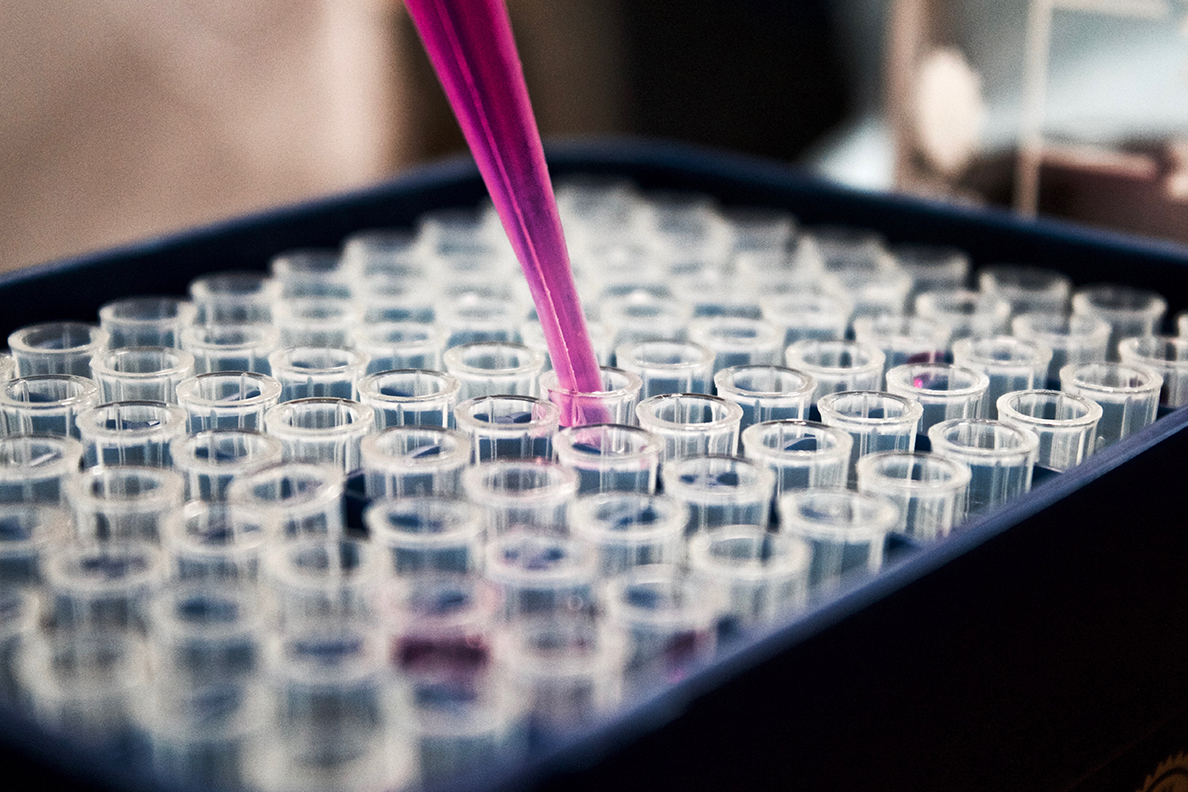 Howard Grimes, interim dean of the Graduate School since July 1, 2002, was named on April 15 to permanently fill that post. “I am very pleased that Howard Grimes has accepted the position,” said Robert Bates, provost and academic vice president. “His experience and leadership in graduate education, combined with a solid record in funded […]

“Finding Joy: The Health Care Professional’s Journey to Wellness and Resiliency” dives into the challenges healthcare professionals face and how they manage to practice wellness in their careers.