By Seth Truscott, College of Agricultural, Human and Resource Sciences

WAPATO, Wash. – Something in the soil was destroying Andrew Schultz’ grapevines.

Naidu Rayapati, a virologist with Washington State University’s Viticulture and Enology program, was determined to find out what.

At first, the Grenache vines, planted in a former pear orchard near Wapato, Wash., had been productive and healthy. But over time, a mysterious infection had taken hold.

Mottled, stunted and sickly, the infected vines were producing only tiny, miniature clusters — or no fruit at all. Infected leaves, crisscrossed with white lines, looked as if they had been munched by insects, but Schultz, the vineyard manager, could see no bugs.

“It was unlike anything I’d seen before,” said Schultz. “You should take a look at this,” he told Rayapati, his former professor and an expert on grapevine diseases at WSU’s Irrigated Agriculture Research and Extension Center (IAREC) in Prosser.

After several tests, Rayapati discovered that the grapevines suffered from a damaging syndrome caused by Tobacco Ringspot Virus (TRSV), a pathogen never before seen in Washington state.

“That was a huge surprise,” said Rayapati. “It was a revelation that we have a new problem here.”

Discovered 90 years ago in Virginia, TRSV affects a wide variety of crops, from grapes, apples and cherries to common weeds. It is spread by microscopic worms in the soil called nematodes — specifically, a species called the dagger nematode, Xiphinema americanum. Like the virus, this species of dagger nematodes was also previously unknown in Washington.

Rayapati and Schultz aren’t sure how the virus and its nematode vector arrived here, but Rayapati suspects they may have hitched a ride with pears or other crops years ago.

“In about 10 years, you lose everything and the land becomes useless,” Rayapati said. “It’s a very serious problem.”

Since that first discovery, in 2013, the virus remains isolated on that single vineyard block in Wapato. Rayapati, his team of graduate students, and Schultz have been working together on techniques to contain and defeat it.

Grape growers typically get rid of viruses by removing infected plants and replacing them with healthy, virus-free ones. 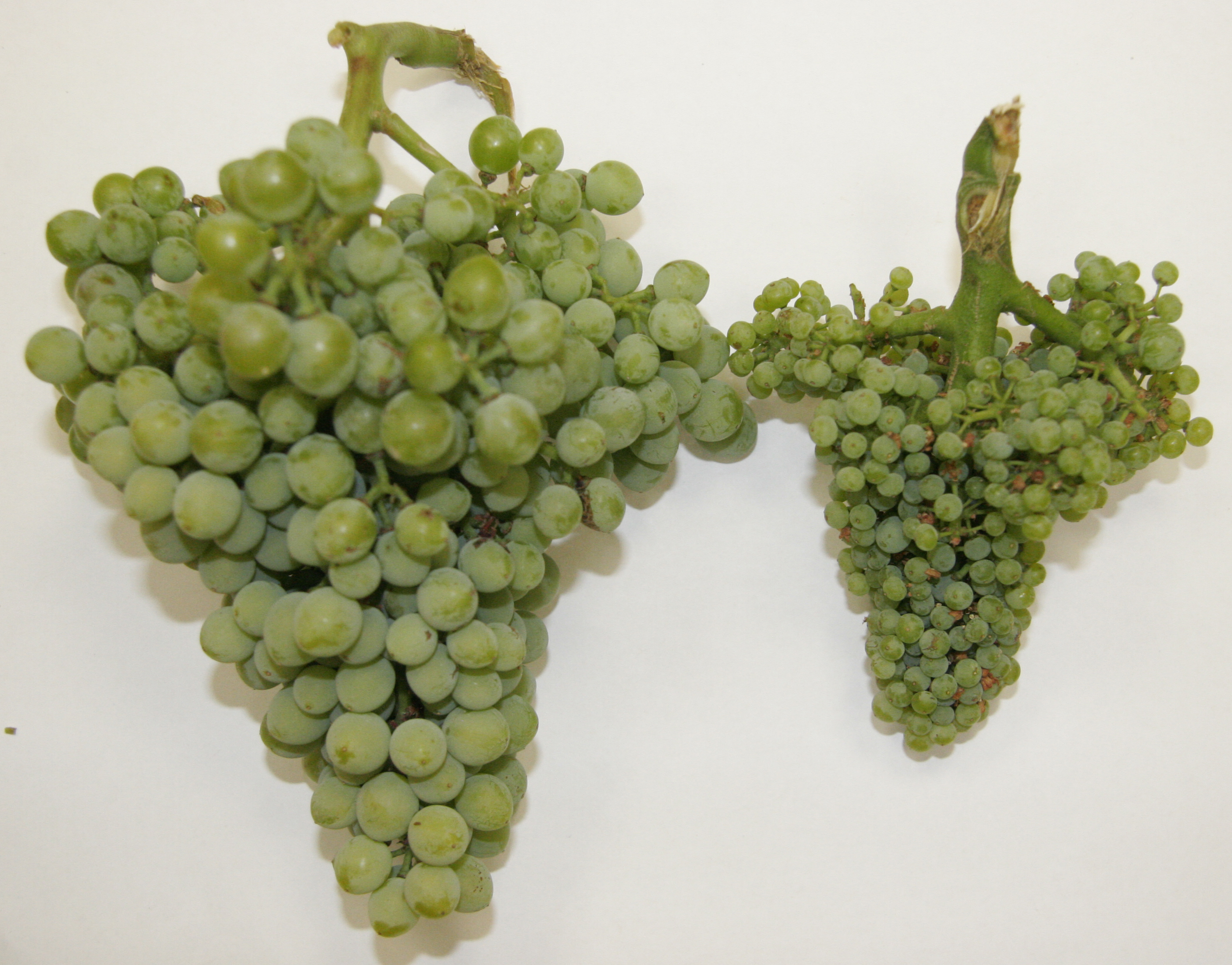 That’s because the virus also infects dagger nematodes living in the soil, and those creatures are difficult to kill.

Chemicals can kill the nematodes, but daggers are hardy, and their populations spring back within a season or two.

Rayapati’s research has shown that the dagger nematode species in this vineyard block can spread TRSV from infected to healthy grapevines.

Rayapati and Schultz are testing different combinations of rootstocks and grafts, as well as own-rooted vines, to find grape plants that resist the virus or are unpalatable to nematodes. Schultz is also looking at predatory nematodes that eat the ones spreading the virus.

Right now, the best defense against TRSV is knowing when you’re at risk.

“TRSV has a broad host range, and can jump easily from one plant species to another. That’s why we’re trying to alert growers,” said Rayapati. “If you’re planning to switch crops, it’s a good idea to get your soil tested to see if you’re at risk of these nematode vectors.”

“We’re farming 50-year-old pear blocks that predate modern clean plant materials, and may someday go to grapes,” said Schultz. “We don’t know what viruses may be in the ground that do not affect pears, but may pop up when we go to grapes.”

“Once you introduce these diseases, the rest is history,” he said.

“On Red Mountain, for example, where grape acreage is expanding, we’re trying to assemble growers of new and existing plantings to discuss the risks,” he said.

Wine is a $4.8 billion industry in Washington. Sixty thousand acres of wine grapes are grown here, with more planted every year.

“It’s important to nip this problem in the bud,” said Rayapati. “Tobacco Ringspot isn’t something that will wipe out the industry, but we need to make sure growers plant virus-free materials and there are no risks in the soil itself.”

For Schultz, researching the virus means saving not just his vines, and the investment they represent, but the Northwest industry — for years to come.

“We could take the vines out and replant with something else, or just fallow the land,” said Schultz. “But, with Naidu, we’re providing answers to other growers who may run into this virus.”