PULLMAN, Wash. – Happy is as happy does, apparently—for human beings all over the world. Not only does acting extroverted lead to more positive feelings across several cultures, but people also report more upbeat behavior when they feel free to be themselves.

These findings were among those recently published in the Journal of Research in Personality in a paper by Timothy Church, professor of counseling psychology and associate dean of research in the College of Education at Washington State University. The research was funded by the National Science Foundation. 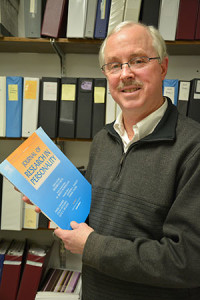 “We are not the first to show that being more extroverted in daily behavior can lead to more positive moods. However, we are probably the first to extend this finding to a variety of cultures,” said Church.

Previous studies, including a 2012 paper by William Fleeson, psychology professor at Wake Forest University in North Carolina, have shown that in the U.S. introverts experience greater levels of happiness when they engage in extroverted behaviors—like smiling at a passerby or calling an old friend.

Intrigued, Church wanted to see if the findings held true for non-Western cultures. He and his team looked at behavior and mood in college students in the U.S., Venezuela, China, the Philippines and Japan. Using a “Big Five” (http://en.wikipedia.org/wiki/Big_Five_personality_traits) personality trait survey, he found that, across the board, people reported more positive emotions in daily situations where they also felt or acted more extroverted.

A second finding revealed that the students felt more extroverted, agreeable, conscientious, emotionally stable and open to experience in situations where they could choose their own behavior, rather than being constrained by outside pressures.

Each of the Big Five traits lies on a bell curve of characteristics that ranges from one extreme to the other. Extroversion lies on the opposite pole from introversion, for example, and agreeableness on the opposite side of antagonism. On a day-to-day basis, most people land somewhere in the middle.

Until now, these types of studies have been conducted primarily in the U.S. and other Western countries where independence and individualism are highly valued. Church’s study is among the first to show that these results transcend Western culture and also apply to the more relationship- and group-oriented cultures in Asia and South America.

Over the years, Church and his team have used the Big Five to investigate whether personality traits have similar effects on behavior and mood across a range of cultures. So far, they have studied people in eight different nations including Mexico, Malaysia and Australia. Similarities were documented in all of them.

“Cross-cultural psychologists like to talk about psychic unity,” Church said. “Despite all of our cultural differences, the way personality is organized seems to be pretty comparable across cultural groups. There is evidence to show that 40 to 50 percent of the variation in personality traits has a genetic basis.”

He also points out that while the Big Five traits seem fairly universal, cultures may vary in the average expression of those traits—for instance, some cultures present as more gregarious or conscientious.

But Homo sapiens, whether in Europe, China or South America, does seem to place a very high value on happiness. A quick Internet search reveals a bevy of titles on how to find and keep the elusive joy.

There’s good reason for that. A comprehensive study from the University of Illinois in 2011 found that happy people tend to live longer and experience better health than their gloomy peers. Positive moods help reduce stress levels and promote healthy immune function. They even shorten the heart’s recovery time after a workout.

Church’s findings suggest that being more outgoing may be one way to increase happiness levels in most, if not all, cultures.

Similarities in personality—and knowing that we humans are more alike than not—can also smooth international relations by enhancing communication, understanding and the ability to predict behavior in others. And this applies to large, complex societies like the United States whose populations are growing ever more diverse, he said. 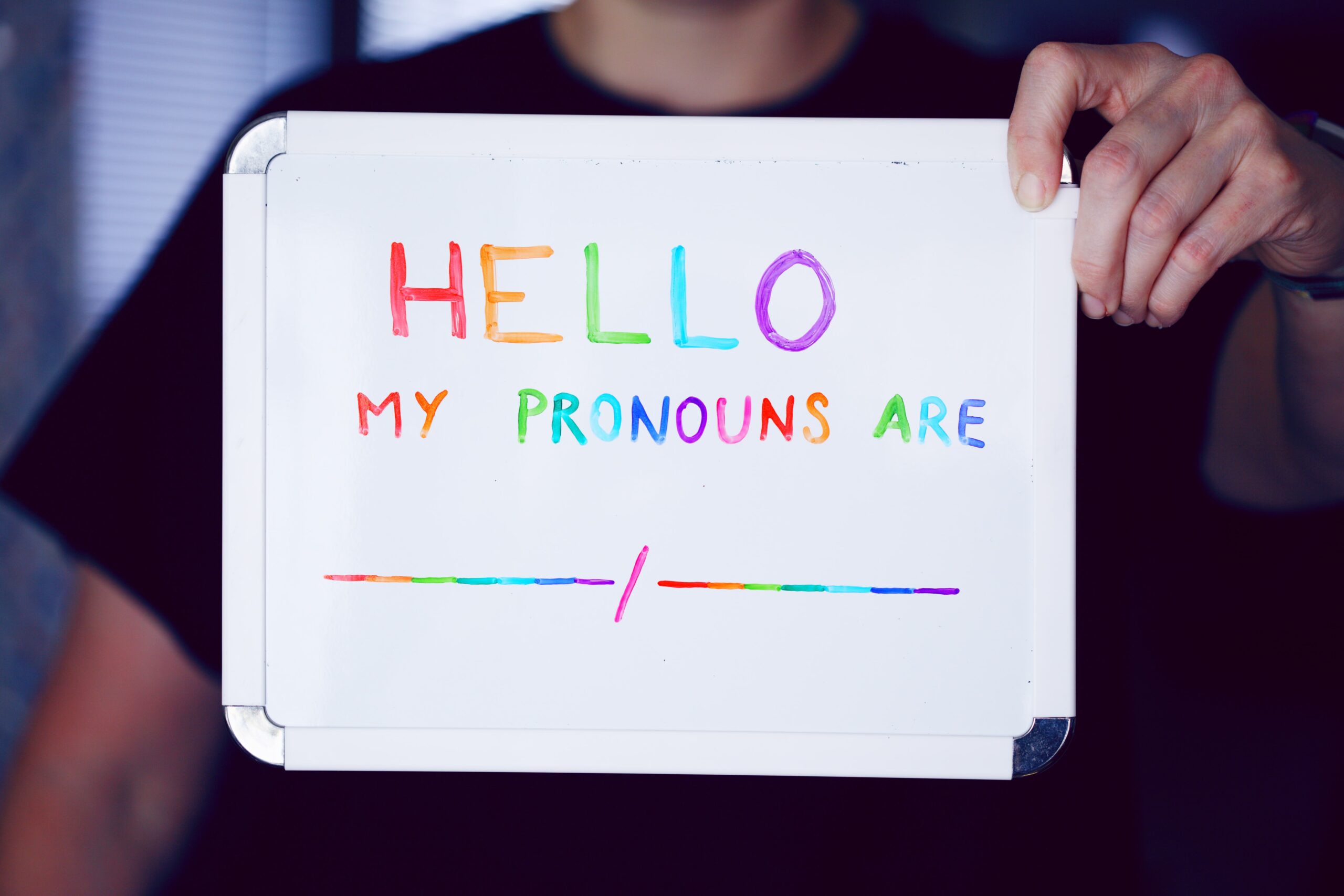