The grant will enable him to collect and analyze data related to the professional affiliations of presidential appointees since 1978 in order to create a network model of the ties between corporations and executive government. 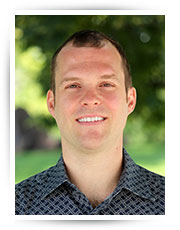 The study is intended to analyze the level of corporate influence in the government through creation of a dynamic time-series network model of the political power elite in the U.S.

Balaev is a macro-sociologist with broad academic interests in economic and political sociology.

Growing up in Soviet Russia, he witnessed the massive socio-economic change brought by the collapse of the Soviet Union, which inspired his interest in sociology. He received his doctorate in sociology from the University of Oregon in 2008.