The event is free and open to the public. 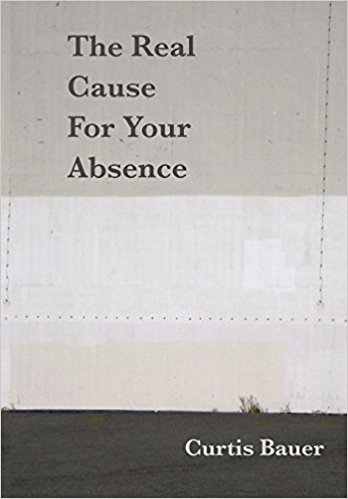 Bauer’s most recent works include a collection titled “The Real Cause for Your Absence,” (C&R Press, 2013); a second collection, “Fence Line,” (BkMk Press, 2004; winner of the John Ciardi Poetry Prize); and the bilingual Spanish Sketchbook (Ediciones en Huida, 2012).

He also has translated collections of poetry, including “Image of Absence,” by Jeannette L. Clariond (forthcoming from The Word Works Press, 2018); From Behind What Landscape, by Luis Muñoz (Vaso Roto Editions, 2015); Eros Is More, from the Spanish of Juan Antonio González Iglesias (Alice James Books in 2014); “Talisman,” from the Spanish of José de María Romero Barea (Editorial Anantes, 2012).

His poems and translations have appeared in The Southern Review, The Indiana Review, The Common and The American Poetry Review.